“Working in a utility dominated by men has been challenging but exciting,” says Yvonne Siyeni, Manager for the Peri-urban department at Lusaka Water and Sewerage Company (LWSC).

Yvonne, a leader in the utility which supplies the city of Lusaka with water and sanitation services, encourages more women to work with utilities.

“In as much as it is difficult to be recognised in male dominated field, hardworking, self-motivated, committed, dedicated, innovative and assertive women like myself have been accepted in this field and have earned our respect.”

“With hard work, there is no field a woman would not fit in. Indeed if more women can be on different levels of decision making in engineering, administration, commercial, information technology and other fields, change can be enhanced.”

Yvonne leads the department which coordinates water and sanitation service provision to 70% of the urban population of Lusaka – over a million people in total.

She is clear about the way in which her work is improving the lives of women in Lusaka.

“Poor WASH provision exposes women to water borne diseases such as typhoid and cholera among others,” she says.

“The dignity of women is compromised as poor WASH services may result in sexual assault as women have to wake up early to draw water and cover long distances. Poor WASH services results in loss of productivity as women spend more time and cover long distances searching for water. This also results in huge hospital bills and government spending more resources on treatment of women and children due to waterborne related diseases.” 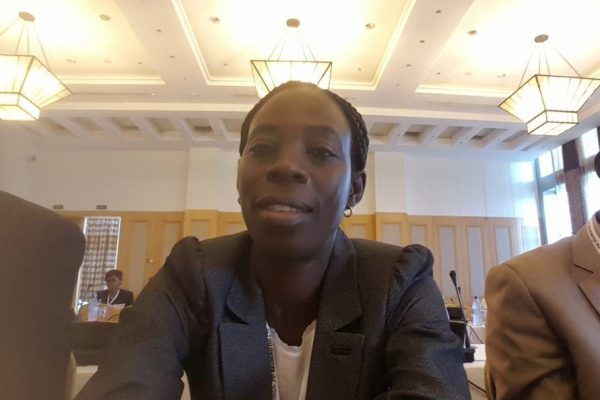 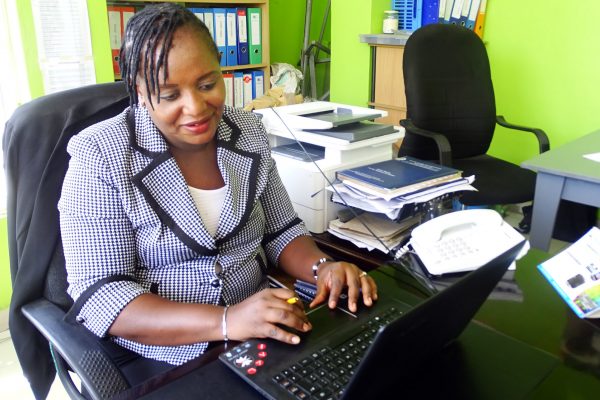 Its important to prioritise the needs of women in the development of services:

“I have been able to design and roll out water and sanitation services to meet the needs of women by engaging them at every stage to get their views throughout the service chain. We ensure that we engage them in the selection of sites for infrastructure development and design especially kiosks.

“We also involve them in the management of the services as they are more responsible, for example engaging them as kiosk attendants. We also use them to mobilise the community since they are change agents and influential foot soldiers.”

But much more needs to be done in Lusaka’s peri-urban areas, Yvonne believes.

“The provision of services should embrace the step-up approach where communal water points or kiosks should be a basic service and provision of individual connections as the ultimate,” says Yvonne.

“A case in point is what has happened in one of the illegal settlement in Lusaka called Misisi Compound. This compound was legalised two years ago, and is a highly densely populated area with poor housing units which are not well planned or laid out.”

“The area is also prone to flooding and over the years has been an epicentre for water borne related disease outbreak especially Cholera. However, as a Peri-urban Unit with support from WSUP and Wasser fur Wasser, we implemented a water supply improvement project which was completed in March 2017.”

“Through this project we extended a network of 18km using high-density polyethylene pipes, and constructed 45 kiosks. As a result, this year we have not recorded cholera cases from Misisi which has been a great achievement.”

WSUP’s work with the Lusaka Water & Sewerage Company has been funded by: 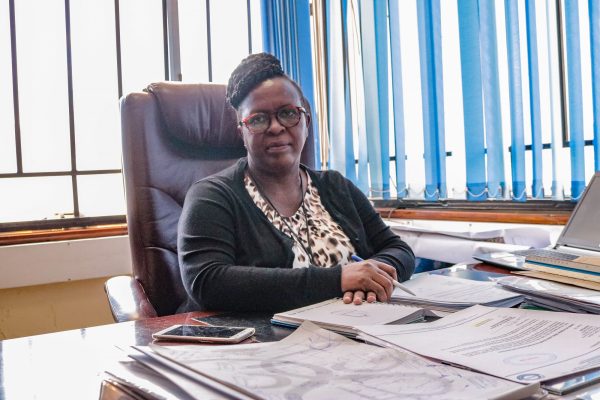 Gender balance in the water and sanitation workforce 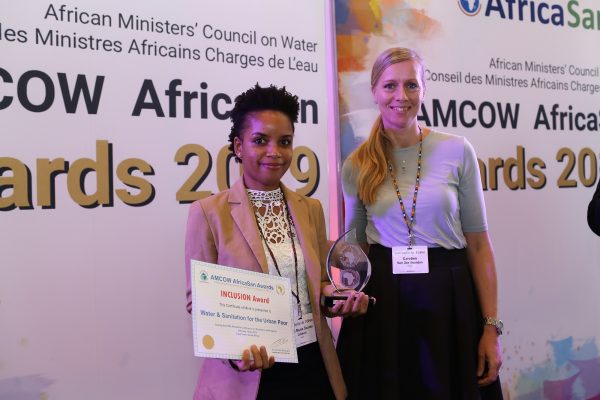 WSUP wins AMCOW AfricaSan award for our work in Mozambique 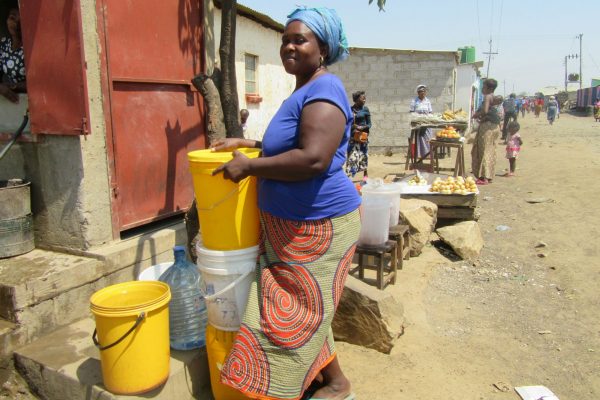 From shallow wells to safe water – improving lives in Lusaka