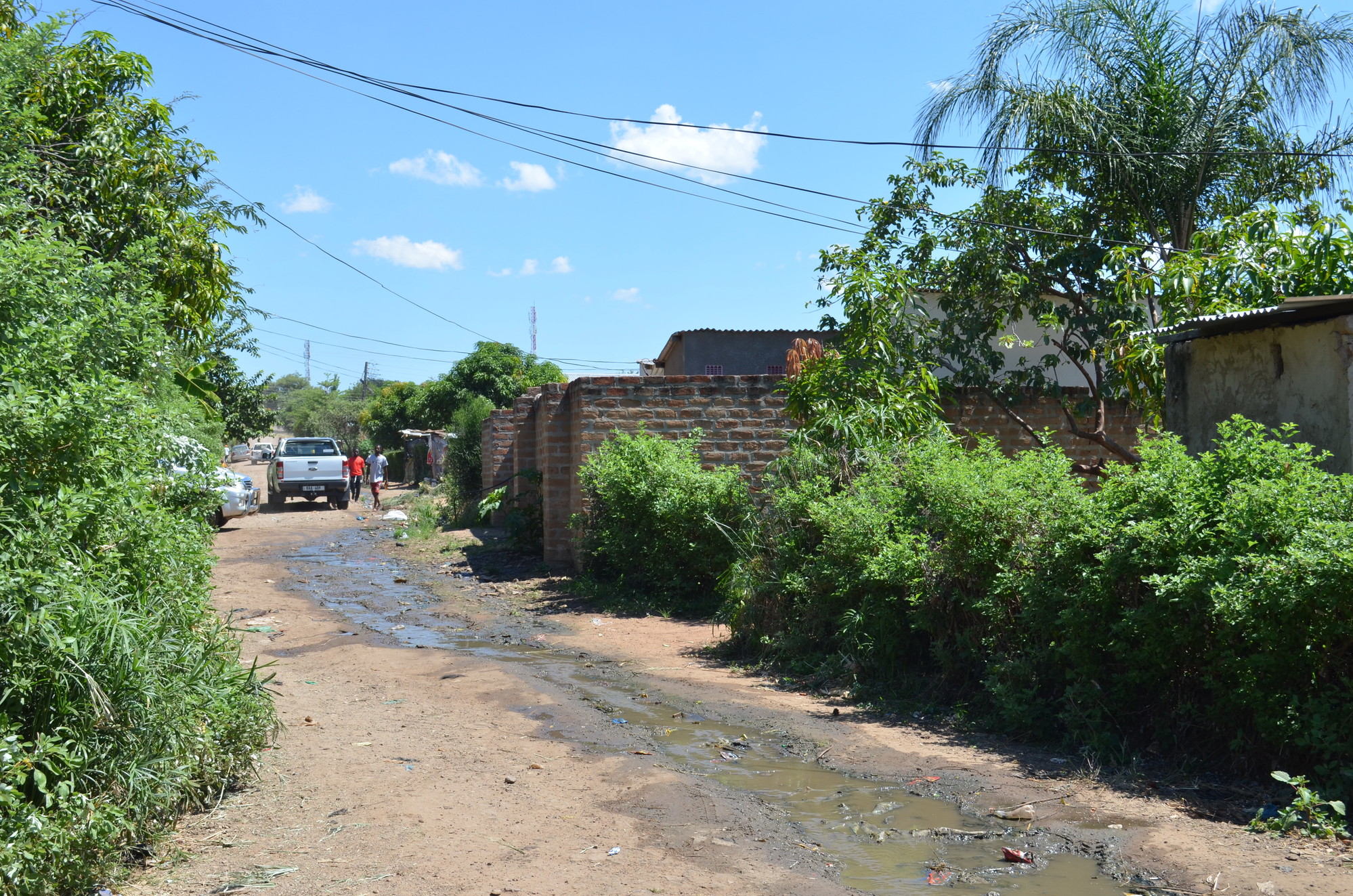 Zambia has one of the fastest growing populations in the world.

Nearly half the population live in urban areas and this is expected to grow. Most low-income families in major towns and cities still rely on privately-owned boreholes or shallow wells, where water is expensive and often contaminated with raw sewage.

Access to improved sanitation in the capital city Lusaka has fallen over the last 15 years, and over half of the population currently lack access to even a basic sanitation service. This means they need to use on-site sanitation services such as pit latrines and septic tanks instead, which can contaminate nearby water supplies leading to cholera outbreaks.

WSUP works in Livingstone and Lusaka with water companies, service providers and governing bodies to improve access to safe water and sanitation for urban communities.

Through this partnership [with WSUP] we’ve been able to implement innovations and approaches making LWSC a pace-setter in service provision to the peri-urban areas. 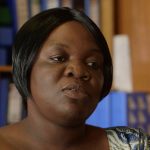 In Zambia, WSUP has been supporting sustainable models for WASH service delivery to help reach more people in the most underserved communities. 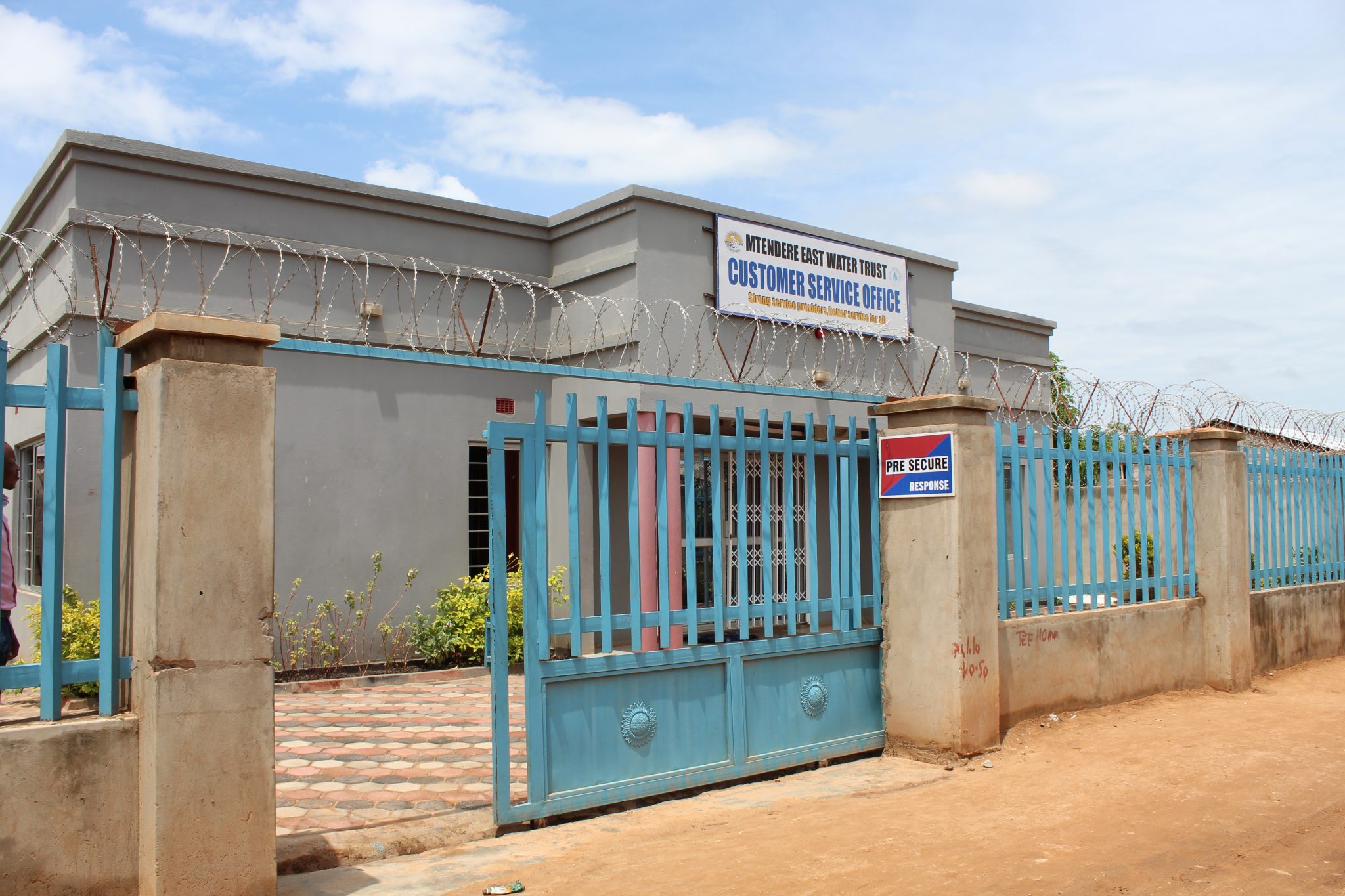 Blog: March 2020 – From the front line of climate change: residents tell their stories

What does climate change mean for the most vulnerable people living in urban areas? We give a snapshot of the challenges faced around the world, from rising temperatures in Bangladesh to long-lasting drought in Zambia. 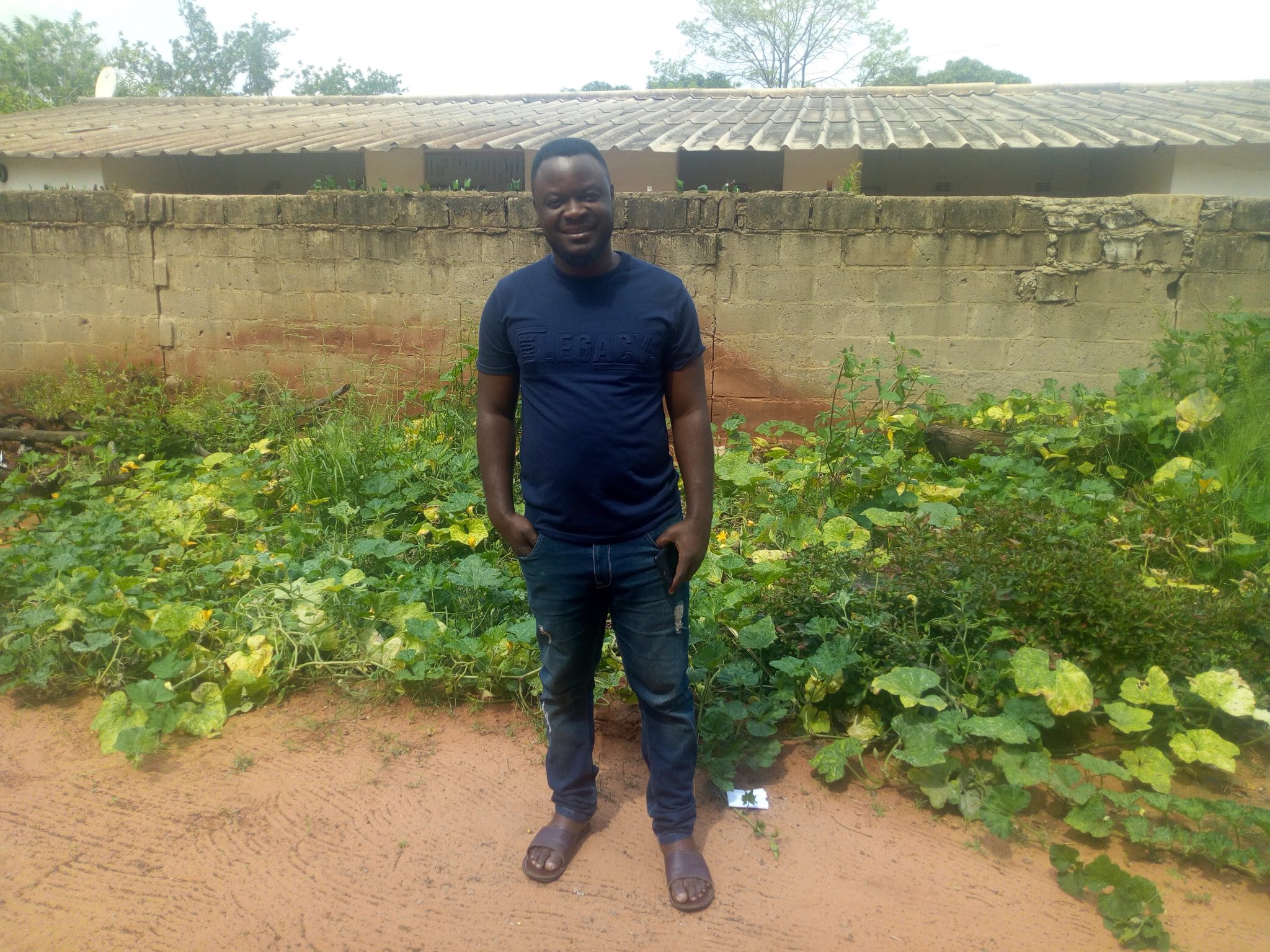 WSUP is deliberate about building capacity in the service providers we work with to ensure that we not only help them provide improved services but that these services are sustainable. WSUP’s Business Development Lead in Zambia profiles how this has worked in Lusaka. 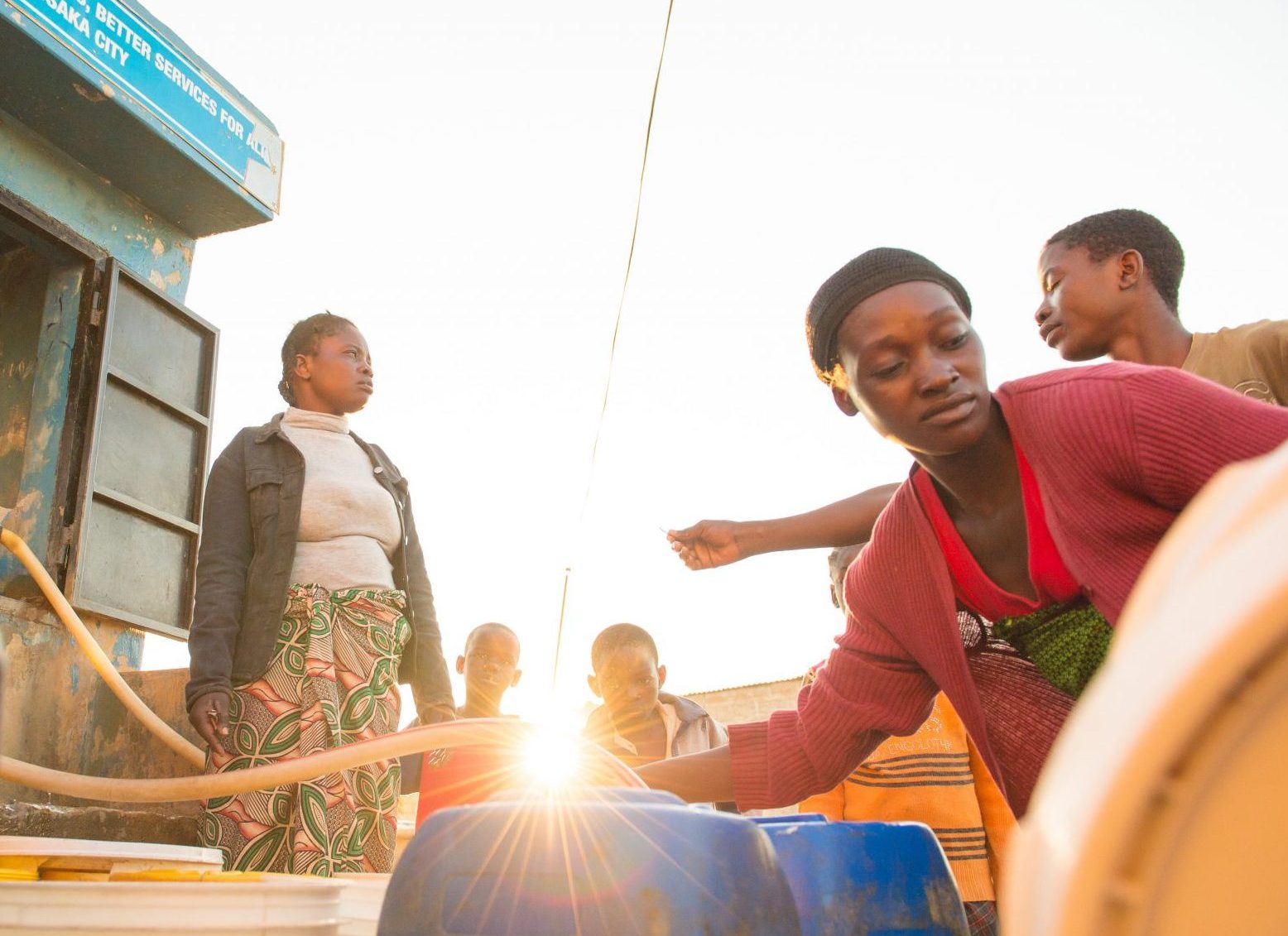 Learn more about our work in Zambia:

Report: November 2019 – Rebooting the system: lessons from Lusaka and Maputo

Report: May 2019 – Strengthening the business model for FSM services in Lusaka: a tariff review process

Report: May 2019 – Can participatory behaviour change methods help limit the spread of cholera?

Report: April 2018 – Towards city wide sanitation in Lusaka: the next phase of non-sewered sanitation