Maputo is the capital and largest city in Mozambique with a population of 1.7 million.

It is a port city and with its economy built around the harbour. Surrounding Maputo are the urban developments of Matola, and Boane.

Despite having the lowest poverty rate in the country, around 1.3 million people live in densely populated informal settlements and this number is growing. Only a small part of the city is served by a sewage network and fewer than half the population have access to adequate drinking water.

Major challenges to improving water and sanitation services for low-income communities in Maputo include a lack of finance and the limited capacity of government institutions to provide services.

We’ve been working in Maputo, Matola and Boane since 2008. In this time we’ve improved the WASH conditions of low-income communities and primary schools by helping the municipality achieve city-wide sanitation and supporting the water utility. We’ve supported local organisations in extension of water networks by 100km and installation of over 600 shared sanitation facilities. So far our work here has benefited over 400,000 people.

So when the opportunity came for this new shared toilet, I didn’t hesitate and I accepted. 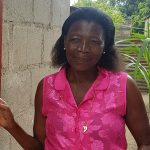 Luisa, one of the women who decided to support the drive for improved sanitation with her own money.

Improving sanitation across the city

We’ve supported city-wide institutions to develop a sanitation masterplan, with a focus on services for low-income residents. We’ve assisted the Maputo Municipal Council to create a by-law that will bring in funding through a new sanitation tariff. This will mean significant new funding for services for low-income customers. We’ve also supported the Maputo Municipal Council in building nearly 600 shared sanitation facilities which have improved sanitation services for over 100,000 people. As the new funding is introduced and shared sanitation systems are copied, we expect them to benefit around one million people currently without adequate sanitation.

Blog – August 2018: Shared sanitation: benefitting residents in Maputo and beyond

Report – Feb 2018: An integrated approach to peri-urban sanitation and hygiene in Maputo

We’re providing training, equipment and ongoing support to 10 private operators. We’re also building a transfer station that will allow for the cheaper transport of faecal sludge to Maputo’s main treatment works, which we are helping Maputo Municipal Council to return the facility to operational condition. 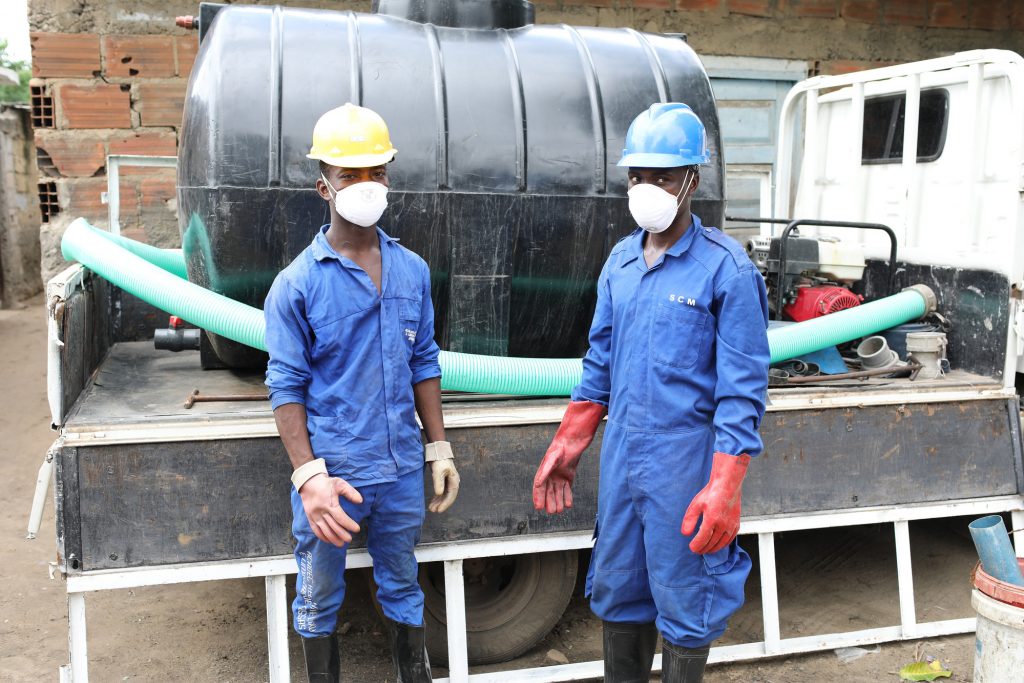 Working with schools in Maputo

We’re helping to improve sanitation conditions in 11 schools and their surrounding communities. We’re also supporting the school boards to establish effective management of water and sanitation facilities and implement hygiene promotion campaigns. We support Maputo Municipal Council with a strategic plan for WASH facilities for schools and will use our model for water and sanitation to reach all of Maputo’s primary schools.

With the support of WSUP, the Maputo City Council has strengthened its technical capacity and taken safe steps to improve sanitation services provided to communities. WSUP actively contributes to a vision of the future that considers the provision of adequate sanitation services to the entire population. 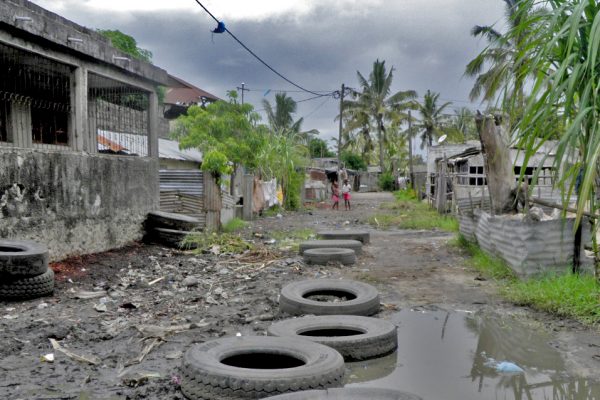 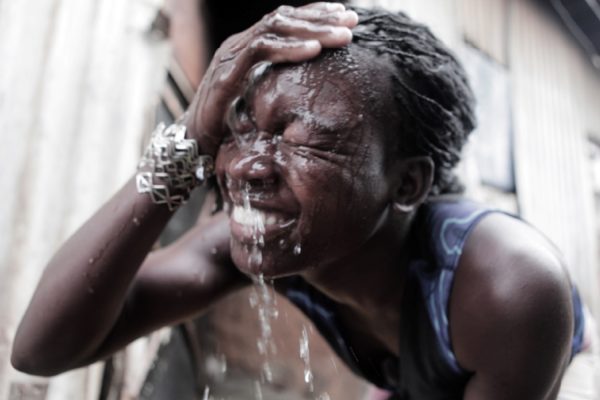