Mahajanga is located on the north west coast of Madagascar.

It’s one of the five largest cities in the country with an estimated population of around 237,000.

Just over half of the population has access to improved water. Only 12% of schools have a water point and current sanitation standards in schools are very low, with a ratio of one toilet per 100 children.

We started working with Mahajanga schools in 2014. This programme has developed quickly, and we’re now also supporting JIRAMA, the national water utility, to increase water supply, and working with the communities to install and operate water, sanitation and hygiene infrastructure.

Improving water and sanitation in schools

We work in the city’s schools, engaging and training the children to be agents of change in their own communities. Building or restoring water and sanitation blocks is just the first step, by giving hygiene training to pupils and school management committees they can ensure the blocks are working and maintained in the long-term. We also work with local authorities to strengthen their capacity to implement policies and support change at a city-wide level. 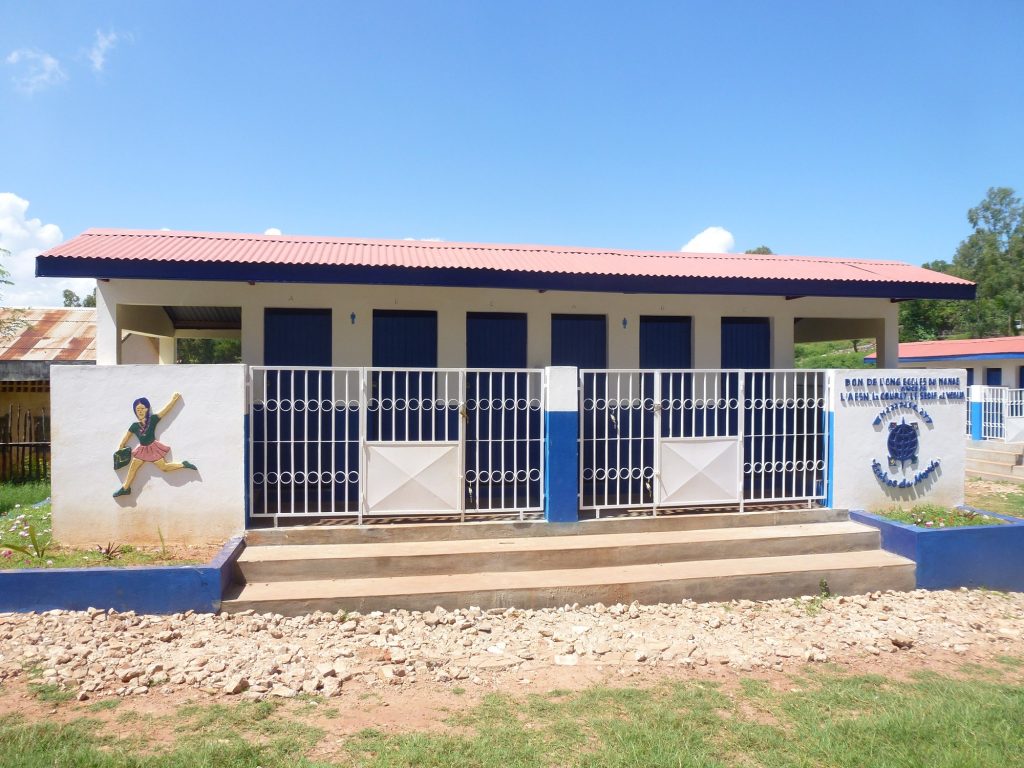 We work with JIRAMA to help increase the volume of water available to the city. JIRAMA has built deep boreholes to extract water from underground sources in a controlled and environmentally sustainable way. We’re helping to connect these boreholes to the city network so that supply is sufficient at times of peak demand, and those in low-income areas can access safe water.

We’ve helped build the capacity of Mahajanga’s local authorities and communities, JIRAMA and the mayor’s office, so that they can install water kiosks. This enables low-income customers to buy safe and affordable water. The local community has also established a water user association to manage the kiosks in a financially sustainable way.

Our efficient collaboration with WSUP, and the capacity-building received, has enabled us to improve the regulation and technical support provided to local authorities like the Urban Commune of Mahajanga.

JIRAMA, the national water and electricity utility mandated to provide water and electricity throughout Madagascar.
The Mayor of the Commune of Mahajanga, responsible for developing a water, sanitation and hygiene strategy for the city and engaging with JIRAMA and other actors to fulfil it.
The Ministry of Water, Sanitation and Hygiene and Regional Representative for Boeny Region, responsible for providing water and sanitation services. 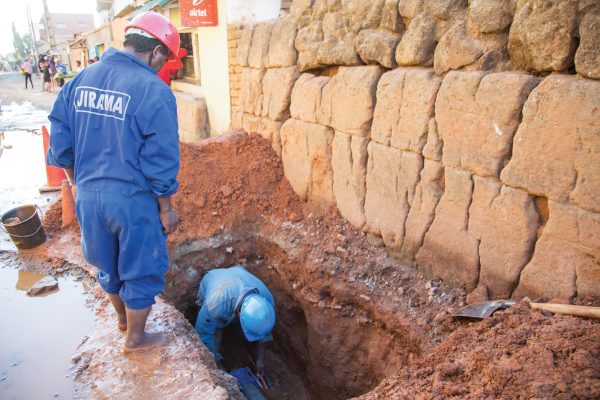 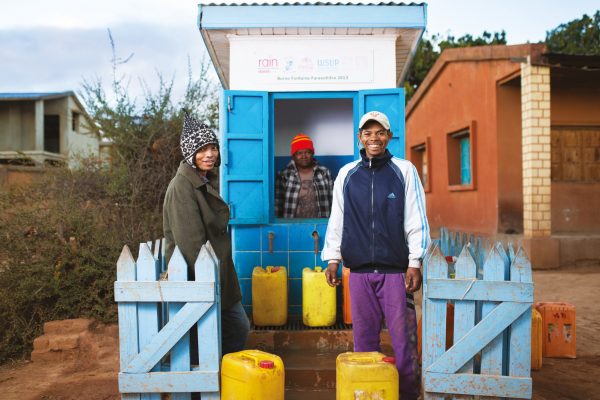