March 2022: In Madagascar, climate change is threatening groundwater. Boreholes are ceasing to be viable due to the reduced amount of rain – a direct consequence of higher temperatures. Watch our video to find out more. 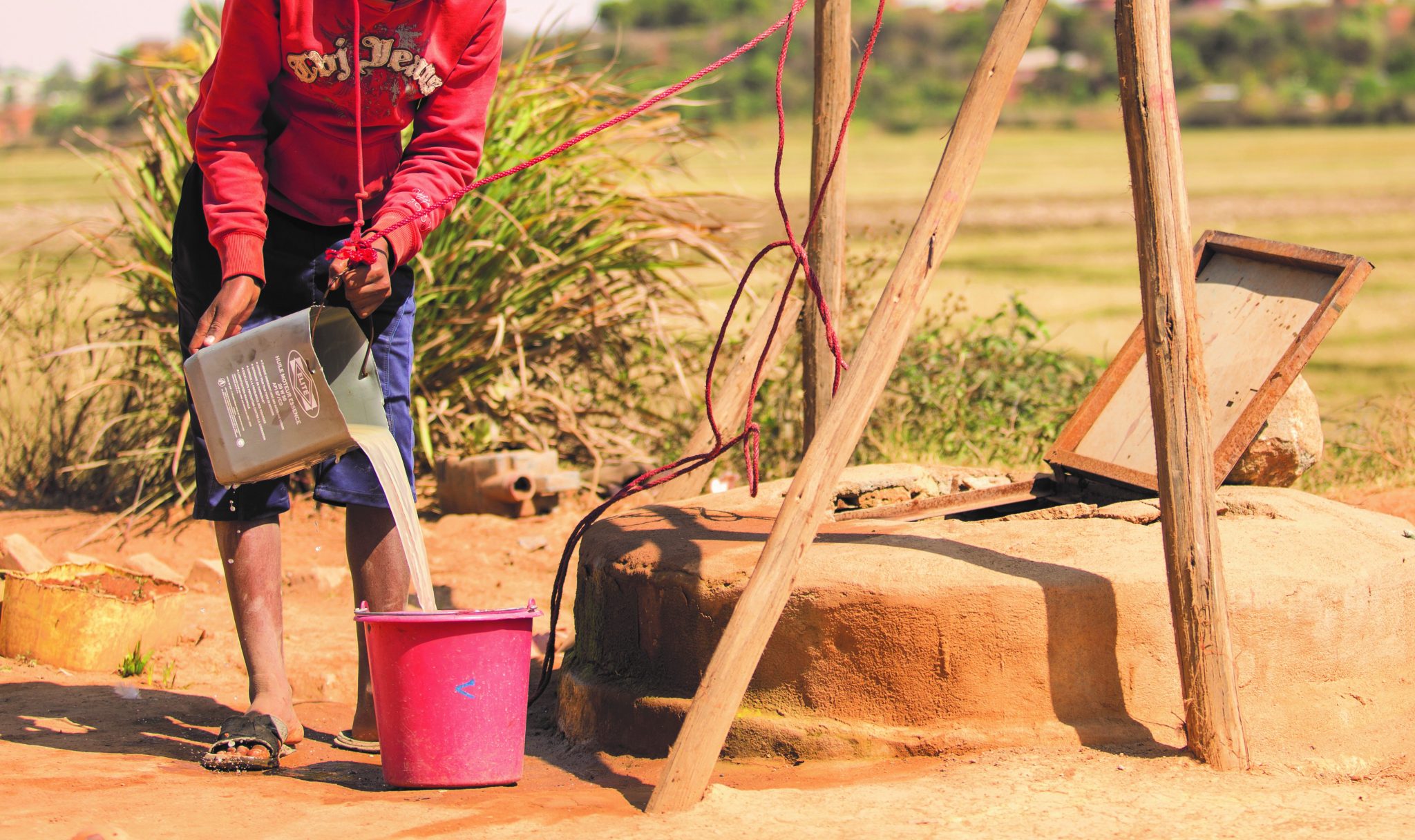 Nearly half the population of Madagascar lives in severe poverty.

The number of people in urban areas is growing at around twice the rate of the rest of the world, compounding challenges already caused by a lack of sufficient water and sanitation services.

Two thirds of people in the capital Antananarivo live in informal settlements, none of the city’s waste is treated effectively and only a small area has sewers. This has a huge impact on the health, safety and dignity of those living in low-income communities.

Nationally, at least a quarter of all deaths of children under five in urban areas are caused by water-related diseases.

WSUP has formed long-term partnerships with the national water utility, the national government and local communities to create innovative, affordable and financially viable water and sanitation services in Antananarivo, Mahajanga and Toliara.

Thanks to WSUP, JIRAMA has been able to stabilise operations and increase water supply to low-income communities in two major cities in Madagascar: Antananarivo and Mahajanga.

For the residents of Soalandy, a commune in Madagascar, a new laundry block with access to clean and drinkable water is bringing enormous value. But ensuring that the service is sustainable is so much more than bricks and mortar. 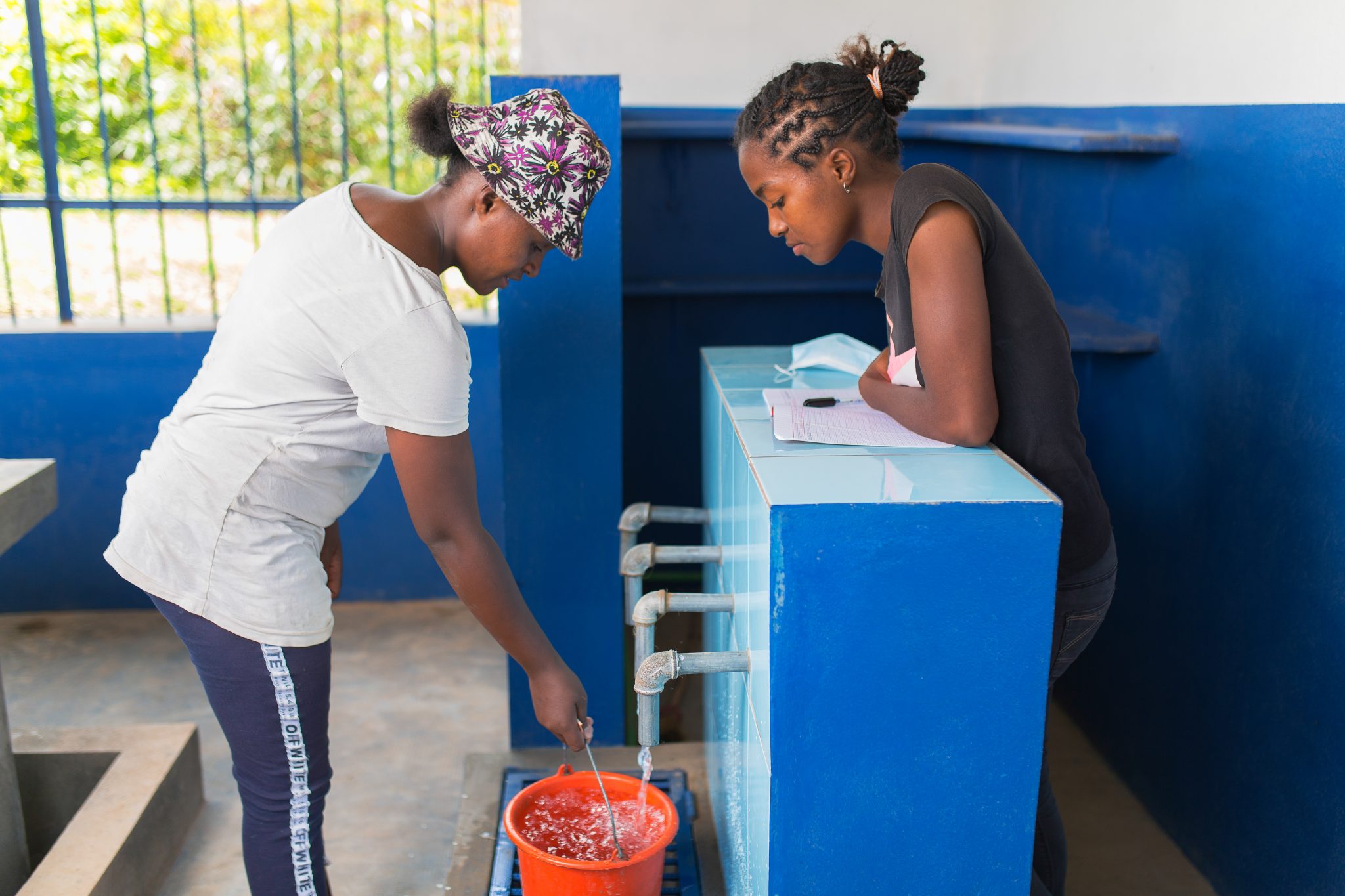 Blog: October 2020 – “This crisis has helped us to strengthen the collaboration between departments within the city”

Dr Allyre, the Director of WASH for Antananarivo, has been at the centre of the city’s response to the Covid-19 crisis. WSUP spoke to Dr Allyre to gain his impressions of dealing with the pandemic. 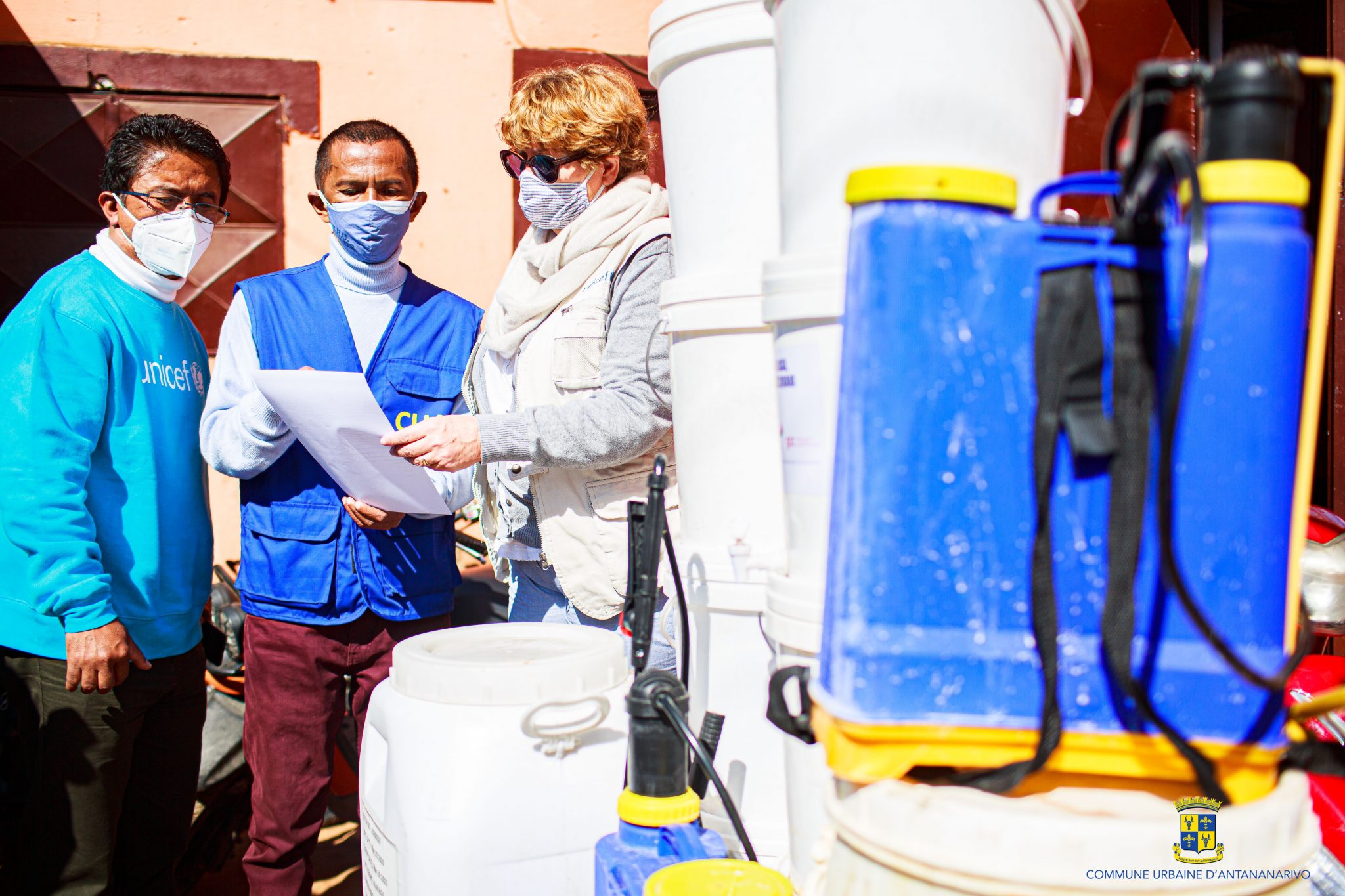 Across the globe climate change is affecting the most vulnerable people in cities the most. For Madagascar’s peri-urban communities alternating severe droughts and flooding are making it harder for people to access safe, clean water sources. 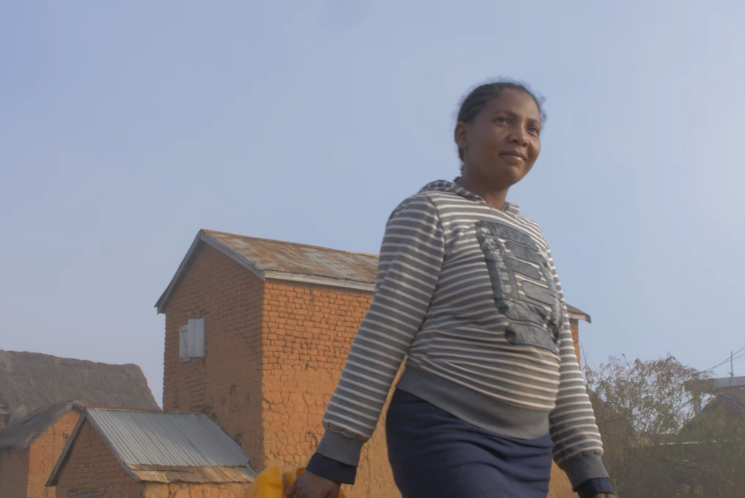 A 10-year programme of support from WSUP has helped the national water utility in Madagascar, JIRAMA, to secure a EUR 71.5 million investment package from the European Investment Bank, European Union, and Government of Madagascar. 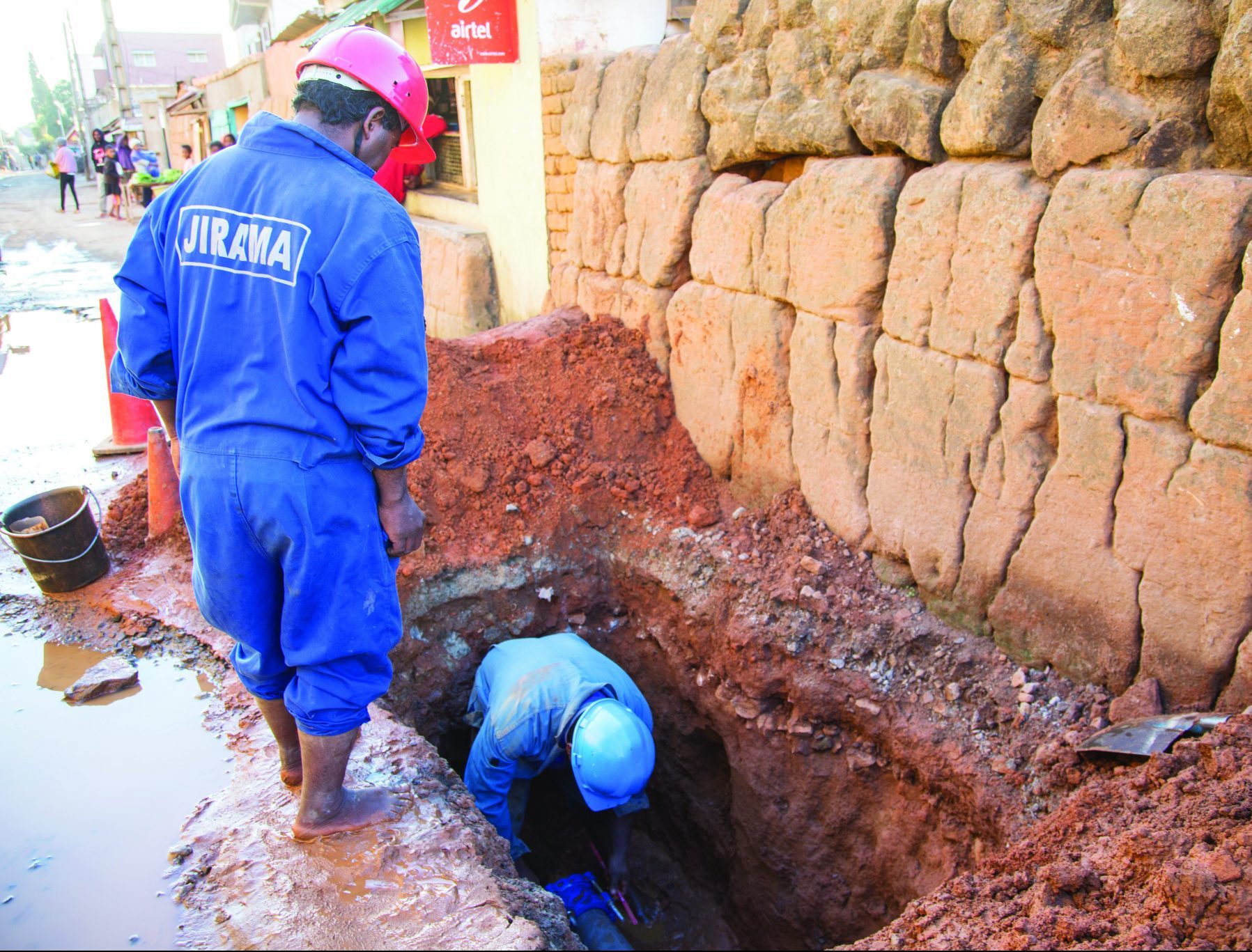 Learn more about our work in Madagascar: