Kumasi is the capital of Ghana’s Ashanti region and one of the largest and fastest-growing urban areas in the country.

It has a population of 2.7 million people and nearly half live in informal settlements.

Over 40% of the population in Kumasi rely on public toilets, with only one toilet for every 1,000 people. Water services in low-income urban areas are often non-existent and nearly half the city’s waste is unsafely managed.

Challenges to improving water and sanitation services in Kumasi include lack of finance and access to loans for people in low-income communities, ineffective collaboration between the service providers and government, and lack of political motivation.

I have worked as an artisan for 27 years. Two of the 27 years have been as an artisan on WSUP’s supported compound sanitation project. Those two years have been more rewarding to me than the 25 years prior, since I have been able to sell 75 household toilets…. WSUP has and continues to offer business development training… that enables my business to thrive.

We help provide low-income residents in compound housing with alternatives to public toilets, which can be unsafe and unhygienic. To do this we engage private sector partners such as toilet manufacturers, municipal authorities, microfinance providers and local communities. Our support has ensured artisans are trained how to build toilets, as well as strengthened the capacity of environmental health officers and engaged financial institutions to provide loans that allow low-income households to own toilets.

Report: July 2016 – A toilet in every compound – improving access to compound sanitation in Kumasi and Ga West 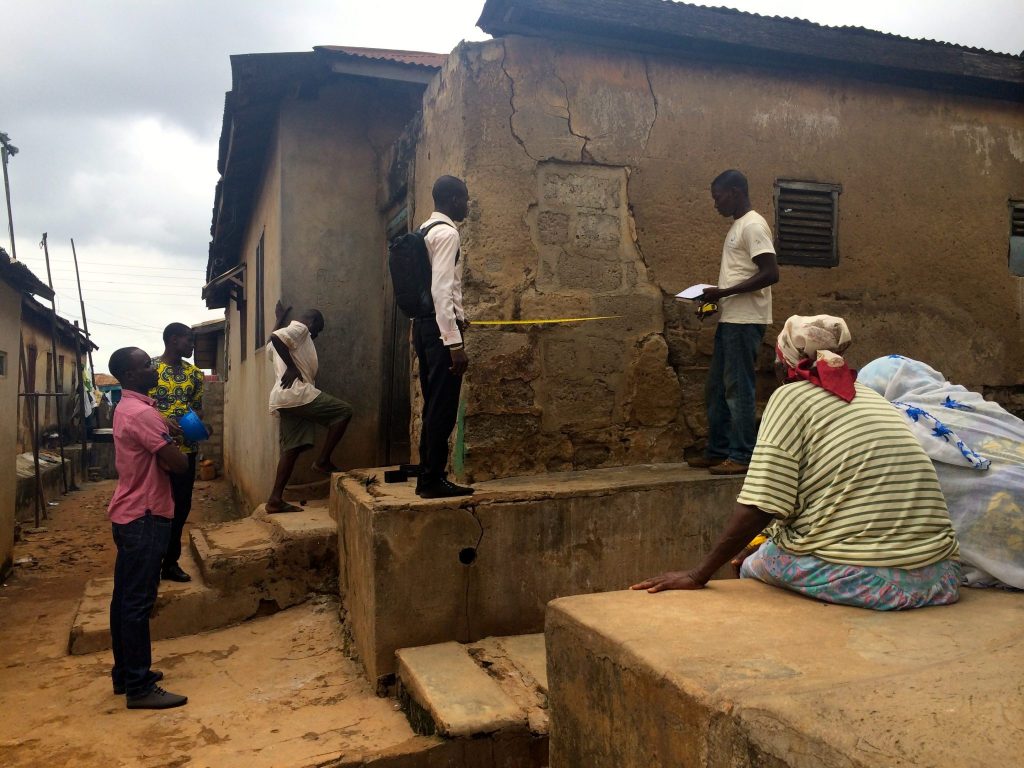 We’ve set up a container-based sanitation business in Kumasi called Clean Team, which charges a monthly fee to provide customers with a toilet and regularly collects waste. By March 2017, Clean Team was providing a service to 1,150 households, benefiting over 5,000 people. The business is now ready to build on this success and scale up a sustainable and financially viable business model.

Report: May 2017 – The world can’t wait for sewers: advancing container-based sanitation businesses as a viable answer to the global sanitation crisis

Improving water and sanitation facilities and hygiene practices in schools can make a big different to children’s health. So we’ve supported the Kumasi Metropolitan Assembly (KMA) to improve sanitation in selected city schools. This initiative included providing toilet facilities in seven schools, developing a facilities management plan and training health education coordinators. Our goal is for these schools to be models for improvements in other schools in the city.

Faecal waste needs to be disposed of safely so that it doesn’t become a community health hazard. So we’re supporting KMA to improve the operations of vacuum tankers, which empty pit latrines and sceptic tanks. We’ve done this through training them to build up their capacity and supported the creation of a vacuum tanker operators’ association to improve communication and customer service.

We’re also helping KMA to restore the city’s sewage treatment plant which serves about 90% of the population. The plant had not been maintained due to lack of funds and had become ineffective. To ensure that the plant is maintained in the future we have worked with KMA to assess dumping fees with a view to making the long term maintenance of the treatment plant economically viable.

Report: July 2016 – Improving the quality of public toilets in Kumasi

Improving water supply to low-income communities is of vital importance in Kumasi, as well as in the surrounding areas which are becoming increasingly urbanised. We work with the Ghana Water Company in Kumasi, and the Community Water & Sanitation Company in small towns around Kumasi, to support improved services to low-income communities. A key part of this work is the introduction of Ghana Water and the local population to delegated management by community-based organisations. We aim to demonstrate that such a system will deliver a better service that the utility which does not have the resources to provide a reactive service to meet communities needs.

WSUP’s support to the KMA for improved sanitation services is a legacy that will forever remain integral to the Assembly’s sanitation service delivery. The focus of WSUP on systemic changes for sanitation ensures that not only is physical sanitation infrastructure improved, but the capacity of the Assembly is also strengthened to sustainably deliver its core mandate. 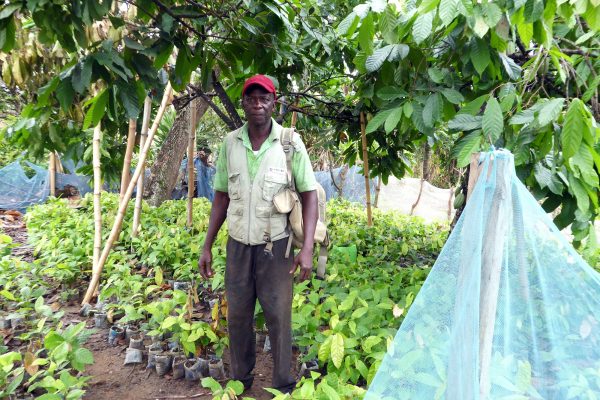