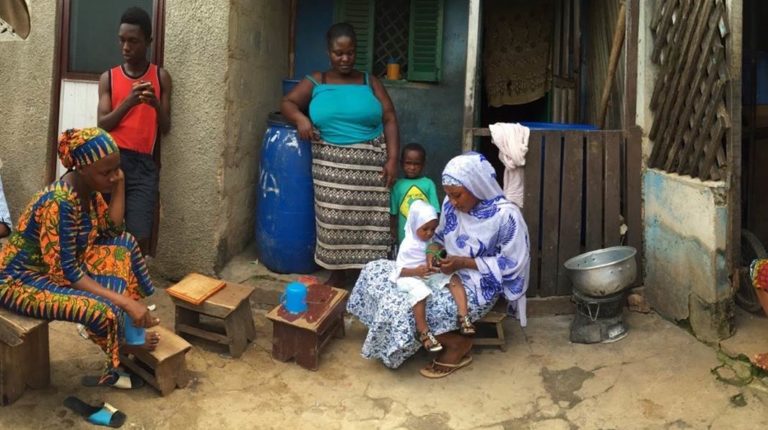 To generate evidence that supports development of the recently introduced sanitation surcharge in Ga West and a similar surcharge enacted in Akuapem North, such that they prove effective in terms of revenue generation, and cost-effective and pro-poor in terms of expenditure. To generate evidence that will enable other Ghanaian municipalities (e.g. Kumasi) to consider replication of this model.

It is recommended that the municipalities: 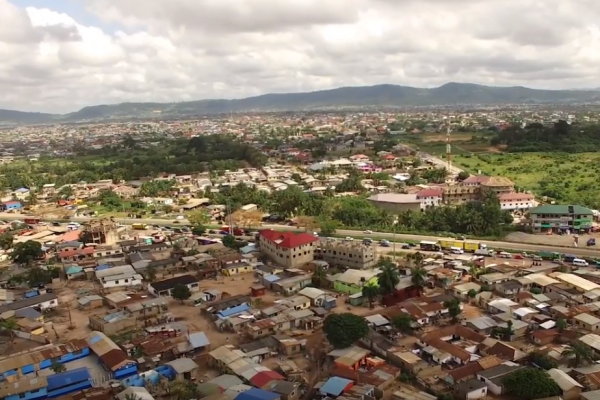 New film for World Toilet Day: towards the 80% in Ga West, Ghana 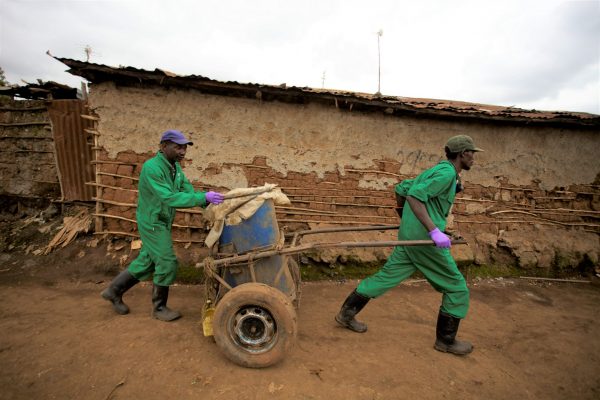 Situation analysis of the urban sanitation sector in Ghana