To document comparative models of national-level sanitation authorities for Ghana’s Ministry of Sanitation and Water Resources, and to support decision-making around design of Ghana’s future National Sanitation Authority.

The international comparative review of sanitation bodies revealed that no single agency has the mandate to carry out all the activities proposed by the MSWR for the NSA. Researchers therefore recommended that the MSWR consider different models:

The establishment of the NSA is an ongoing discussion between stakeholders at the national, regional and local level. Consultations with stakeholders revealed that MSWR will need to carefully consider how the existing institutions and organisations would 1) be affected by the establishment of a new body and 2) work with the NSA, according to whichever model the MSWR will choose. 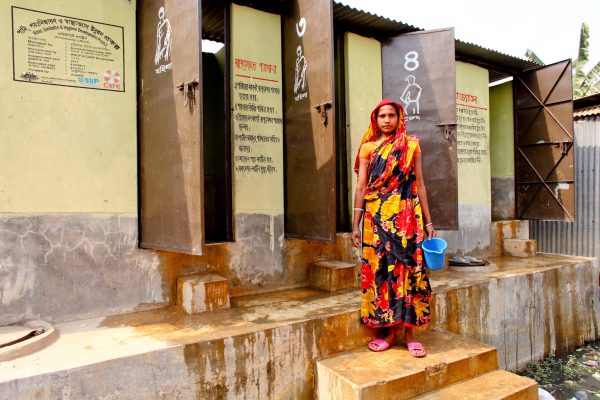 How can we define high-quality shared sanitation in cities?

Barriers and opportunities for sanitation SMEs: a study of the wider market system in Ghana