The story of WSUP

WSUP was the brainchild of Jeremy Pelczer, former CEO Thames Water and the late Richard Sandbrook, co-founder of Friends of the Earth.

In 2003, Thames Water, as a result of their international operations, recognised that water utilities were not always best placed to meet the needs of the urban poor in the developing world nor did these contracts always best meet their commercial requirements.

Richard, Jeremy and others, realised that there was a need to address this by bringing together the skills of the private sector, governments and NGOs. A meeting of approximately 60 organisations was called to discuss this concept and to identify which would join Thames Water to develop the vision into reality.

In 2005, seven organisations agreed to create WSUP as a not-for-profit company, limited by guarantee, registered in England & Wales, with each of these organisations becoming a Member and providing a Board Director. (Additionally, WSUP has four non-Executive Directors.)

DFID helped to guide the concept and was one of the first funders to support the initiative. WSUP evolved to working in 6 core countries in order to identify and test the most effective ways of delivering water & sanitation services to the urban poor.  As WSUP grew, we set up teams in each country which are led by a Country Programme Manager reporting to a UK based Programme Director. This set-up has enabled much better local implementation and connectivity with the in-country institutions mandated to deliver these services, and as a result a much better basis for effective sector change. 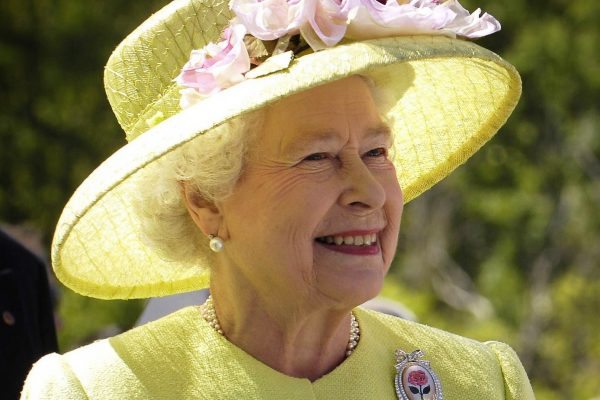 WSUP mourns the death of Her Majesty the Queen 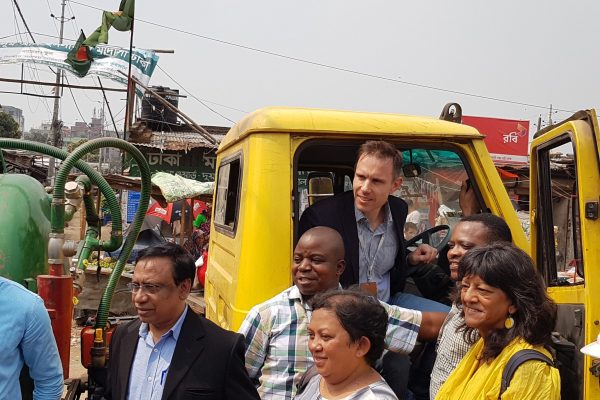 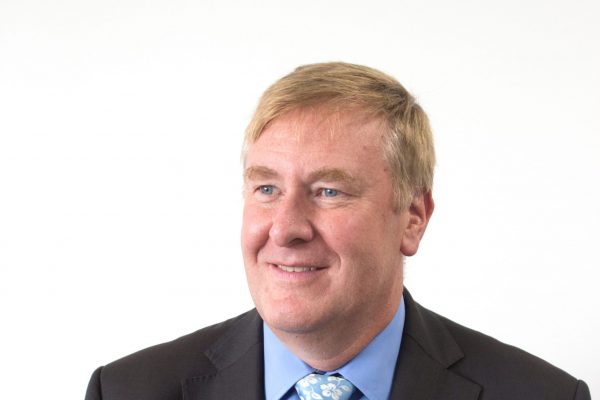 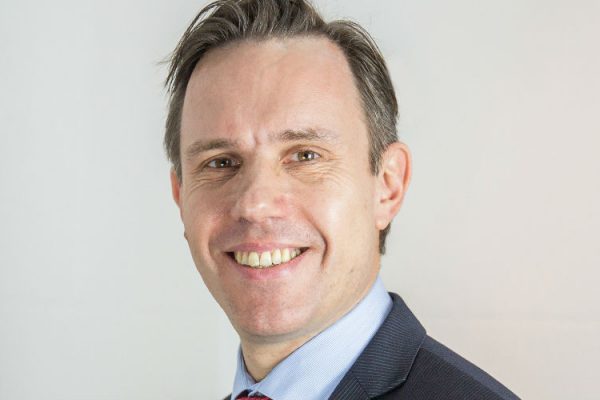