This is the first in a new monthly series of articles, named “Letter from…”, written by WSUP’s teams in the main countries where we operate (Bangladesh, Ghana, Kenya, Mozambique, Zambia, and Madagascar). In the first week of the month, one of those teams will have an article on the WSUP’s website about life in their communities. The first comes from Bangladesh and focuses on the impact of floods in the country. 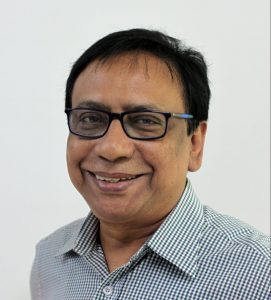 By Abdus Shaheen, in Dhaka

Bangladesh has survived a number of disastrous events by adapting to climate change and disaster risks. At the time of writing, however, the country faces another gruelling experience: north-eastern districts are suffering from heavy floods, even after intensive preparation to prevent such a tragedy.

A coastal country, Bangladesh witnesses 2,200 millimetres of rainfall each year, but the north-eastern districts can receive as much as 5,000 millimetres. In the most recent event, the districts surrounding the Sylhet area have been suffering from very heavy rains, and the Himalayan meltdown – which is not stopped by Indian barrages – leads to the overflow of local rivers. This flow is going southwards, causing widespread damage, including in the Chattogram area, in the south-east.

Due to these disasters, people mostly suffer from water and sanitation-related crises. WSUP Bangladesh has been playing a vital role in mitigating human-induced climate issues, especially in providing safe water supply and waste management services.

In Chattogram, WSUP has been implementing water supply infrastructure projects where regular authorities have not been able to supply safe and clean water to the poor households in risk zones or underprivileged areas. Those areas are also prone to landslide risks, and when incidents occur electricity and water, including all types of utility connections, tend to be cut off.

The Chattogram Water Supply And Sewerage Authority is responsible for supplying drinking water to the city, but in the most low-income communities (LICs) it has been a major challenge to offer the service, as residents usually live in hill tops or very low-lying lands. WSUP Bangladesh tries to fill these gaps.

Chattogram is a heavy industrial area, and there are various garment factories in the industrial zones. WSUP Bangladesh has, therefore, also focused on ready-made garments (RMG) workers’ communities whose water and sanitation facilities are inadequate.

Under heavy rainfall, dwellers most commonly suffer from waterlogging, which is contributed by the waste dumping at the drainage and canal networks, blocking the path that is supposed to carry the water out of the city.

WSUP Bangladesh has been helping build awareness for sustainable and waste management services and concentrating on faecal sludge management, including treatment and safe disposal. While the raw sludge water carries harmful bacteria – and is a nightmare for any public health institution –, treated water from faecal sludge is safe for the environment.

Our teams have already constructed a large faecal sludge treatment plant in the area of Chattogram City Corporation, and some private enterprises are engaged with the local authorities to provide sludge emptying services. The same enterprises also carry the collected sludge from the containments and transport it by vacuum trucks – which are much less likely to expose it to the open environment.

The carried sludge is dumped in a treatment plant, where the treated water is released into the open environment, while the treated solid from the sludge is transformed into compost or soil conditioner to be used in the local agricultural sector.

More about WSUP's work in Bangladesh

A history of floods

Bangladesh is a riverine country. River erosion, flash floods, the peak of river waters, heat waves, and various other disasters are yet to be addressed. The Chattogram region also suffers from earthquakes, on top of flooding and land-sliding in the hilly areas. In the northern areas of Bangladesh, the Himalayan meltdown causes massive water inflow in neighbouring lands, flooding farms for thousands of miles. Bangladesh’s preparation for disasters, however, has become stronger with the dramatic experience brought by these events. Several government departments have been working to provide tools to prepare citizens for any potential calamity, as the country learns to be more resilient.

Environmental disasters, caused by nature but increasingly exacerbated by human activities, still have severe potential to harm Bangladesh’s livelihoods and nature. WSUP Bangladesh is one of the change-making organisations aiming at overcoming issues surrounding the water and sanitation sector, a mission also embraced by other national and international agencies working with the country’s authorities. We hope and work for a cleaner urban environment, in Chattogram and the whole of Bangladesh, where people can enjoy healthier and safer lives. 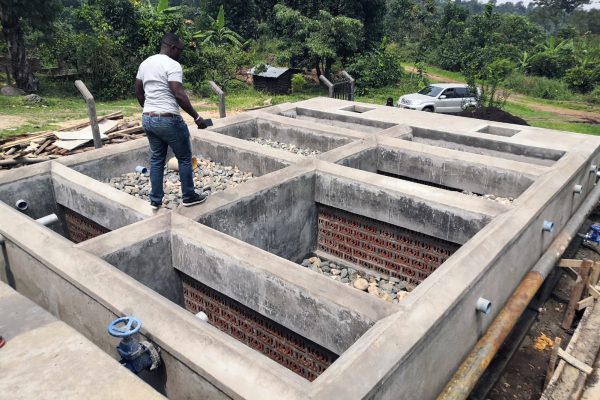 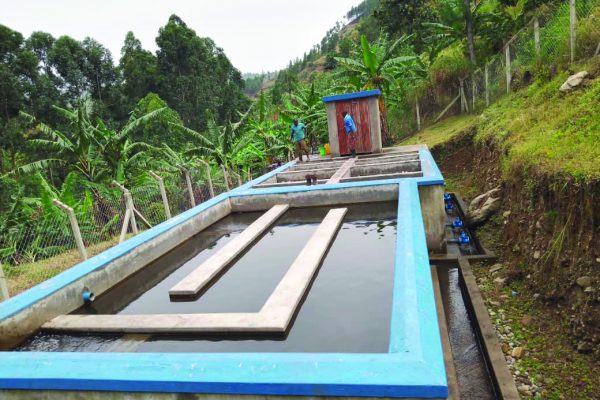