In many cities, there is a lack of good-quality data on WASH coverage levels in low-income communities. And that’s a problem if you’re trying to improve slum WASH in that city!

So over the period 2017-2018, WSUP is carrying out citywide WASH surveys in at least one city in each country in which we have a permanent presence (that’s Bangladesh, Ghana, Kenya, Madagascar, Mozambique and Zambia). It’s been a steep learning curve for us: previously, we have designed and administered baseline/endline surveys in specific project locations, but we’ve never done citywide before.

Though primarily funded from WSUP’s M&E budget, we have allocated GBP 50,000 from the Urban Sanitation Research Initiative to support development of methodology for these surveys. Oxford-based consultancy Valid International has been providing excellent support with methodology development, including close on-the-ground involvement in the first survey in Dhaka. And now, after months of wrestling with sampling units and design effects, the results of this first survey are available.

To see the survey results, click on the link below and then select Country Bangladesh, City Dhaka, and then whatever Indicator Set (e.g. Type of Water Source) and precise indicator (e.g. Basic Water Supply) you’re interested in. You’ll then see a map of Dhaka, and if you hover your mouse over it you’ll see an estimate, for each of Dhaka’s 9 main administrative districts, of the percentage of the low-income population with Basic Water Supply or better.

Note that the default is to show data specifically for low-income communities: but on the left of the screen, you can toggle “Low income area” to “Citywide”, and that will show you, for each administrative district, the proportion of the whole population (not just low-income population) with Basic Water Supply or better. You can do some interesting stuff if you play around with disaggregation and stratification: for example, you can disaggregate results by wealth quintile.

We know we’ve got a way to go in terms of survey data visualisation platform: this visualisation of the Dhaka data is powerful (i.e. you can slice the data in multiple ways), but we need something that’s a bit more user-friendly. Bear with us, we’re working on it! Meanwhile, the data’s out there for anyone who’s interested.

Sample size for this survey was 1188 households: for details of the methodology developed by Valid International, see the journal article by Ernest Guevarra et al., provisionally titled “Use of a small sample spatial sampling method to track inequalities in household access to water, sanitation and hygiene services in Dhaka, Bangladesh” (due to be submitted soon).

We’ve recently completed the citywide survey in Maputo (Mozambique), and within the next couple of months we’ll be rolling out surveys in Nakuru (Kenya), Accra (Ghana), Lusaka (Zambia) and Antananarivo (Madagascar). So WSUP’s M&E team (that’s Jon Stokes and Nerea Ajuriagogeascoa) have their work cut out administering these surveys, then collating and analysing the findings.

Our understanding of how to design these surveys, and then analyse and visualise the findings, is changing as we go along; but we’re certainly planning to get all 6 surveys online and publicly available within the next 6 months… so watch this space! 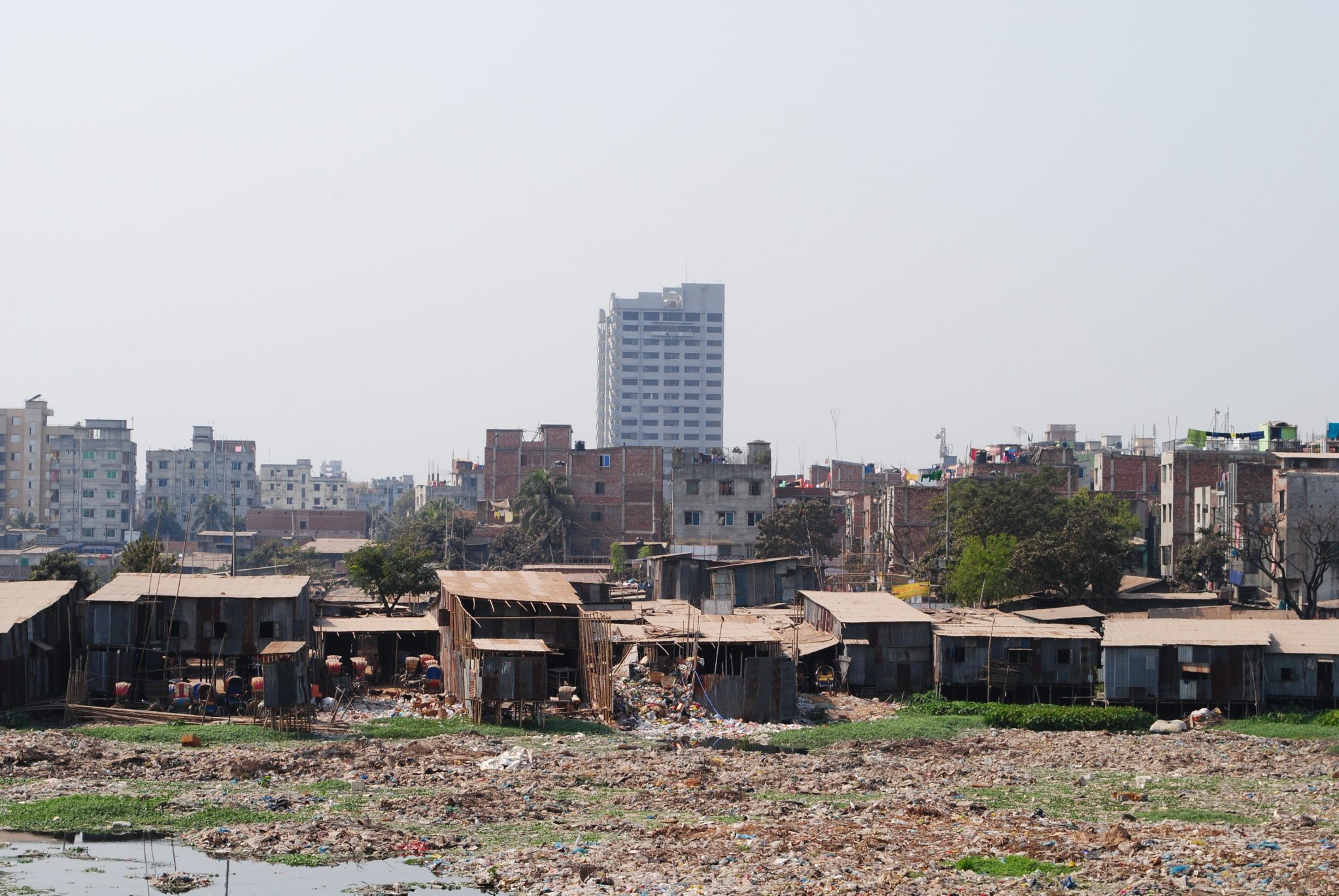