The Madagascan city of Antananarivo, state-owned water & electricity provider JIRAMA, and the Madagascan Ministry of Water, Sanitation & Hygiene was shortlisted in the FT/IFC Transformational Business Awards for Excellence in City-Led Transformation, for their work in improving water access to low-income city residents.

The consortium of organisations, which have been supported by Water & Sanitation for the Urban Poor (WSUP) since 2007, was recognised alongside cities such as Harare (Zimbabwe), Lviv (Ukraine) and Surabaya (Indonesia) in the awards. Congratulations to the category winners, the People’s Committee of Da Nang City, Vietnam; we’re proud to have been shortlisted alongside such an inspiring selection of projects.

The Antananarivo consortium was selected in recognition of the dramatic increase in water access for low-income residents in the city. Since 2010, over 670,000 low-income residents, or nearly one-third of the city’s population, have benefited from an improved water supply.

Madagascar is one of the poorest countries in the world with 92% of the population living on less than $2 a day, and poor water access has a debilitating impact on people’s health, well-being and ability to work.

“A project that has delivered such significant improvements in the provision of a basic service – at such a vast scale – can rightly be termed transformative,” says Sylvie Ramanantsoa, Country Programme Manager for WSUP Madagascar.

“These reforms are placing Antananarivo’s water supply on a sustainable footing, leading to a reduction of diarrhoeal disease, and the expectation of millions of dollars of improved earnings for local residents from laundry blocks and water kiosks over the coming decade.”

The millions of dollars estimate is based on a study conducted by PwC on the impact of our work in Madagascar using its Total Impact Measurement & Management (TIMM) framework – more information on TIMM can be found here.

“The role of the JIRAMA is to provide safe water to the people of Antananarivo,” says Rija Ramarosandratana, Water Operations Director, JIRAMA. “The collaboration with WSUP is successful, and is very important for JIRAMA.” 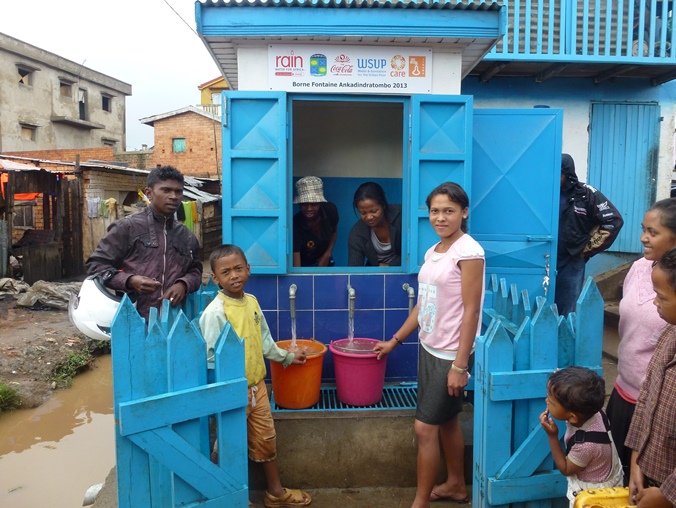 WSUP’s work in Madagascar has been backed by a number of donors, including the UK Department for International Development (DFID), USAID, The Coca-Cola Africa Foundation and the Bill and Melinda Gates Foundation.

The film above illustrates our partnership with JIRAMA, focusing particularly on the impact that JIRAMA’s transformation has had on washerwomen, who have been able to use some of the 390 laundry blocks constructed to generate income.

“There are so many advantages because the number of our clients increases,” says Jeanine Razafinantoandro. “No matter what time you arrive, you can do the laundry.”

The improvements recognised by the FT/IFC selection were made possible by JIRAMA’s own internal transformation to a stronger consumer-focused operation including water access to low-income communities, which was supported by WSUP. This fundamentally transformed JIRAMA’s operational and service provision approach, and included four key activities:

Related link
Can NRW reduction programmes lead to improved services for the poor? 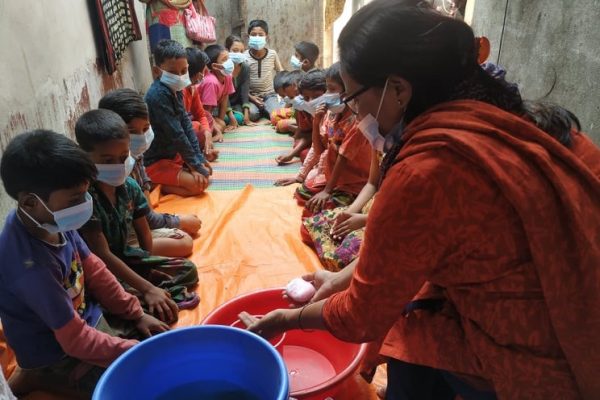 A year in water and sanitation: battling Covid-19 and climate