The poorest urban residents suffer from extreme inequality in service provision – impacting not just their own health and prosperity, but also that of all city dwellers.

It is the informal and unplanned settlements, often on the edges of cities and towns, that are experiencing significant population growth with new arrivals from rural areas looking for better jobs and living standards. By 2050, there could be as many as three billion people living in informal settlements.

Global data often masks urban inequalities: in many countries, basic services in the most deprived urban communities are actually worse than in rural areas.

These inequalities mean that the poorest bear the brunt of climate change – suffering most when cities face droughts or floods. People living in poverty are more susceptible to the illnesses that many climate hazards help to spread, including malaria, cholera and diarrhoea.

We need to do more to support service providers, governments and regulators to tackle inequality in cities.

Sharing knowledge with partners, sharing strengths and weaknesses together will ensure that effective solutions are found to adequately serve low-income communities. 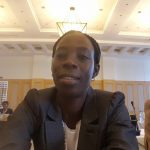 Regulators have a vital role in tackling inequality, by incentivising utilities and other service providers to focus on the poorest customers. Regulations are not enough: clear responsibilities and active regulation are essential. WSUP works with regulators in Africa and Asia to help reduce inequality and push towards universal coverage.

May 2021: The building blocks for successful citywide sanitation systems 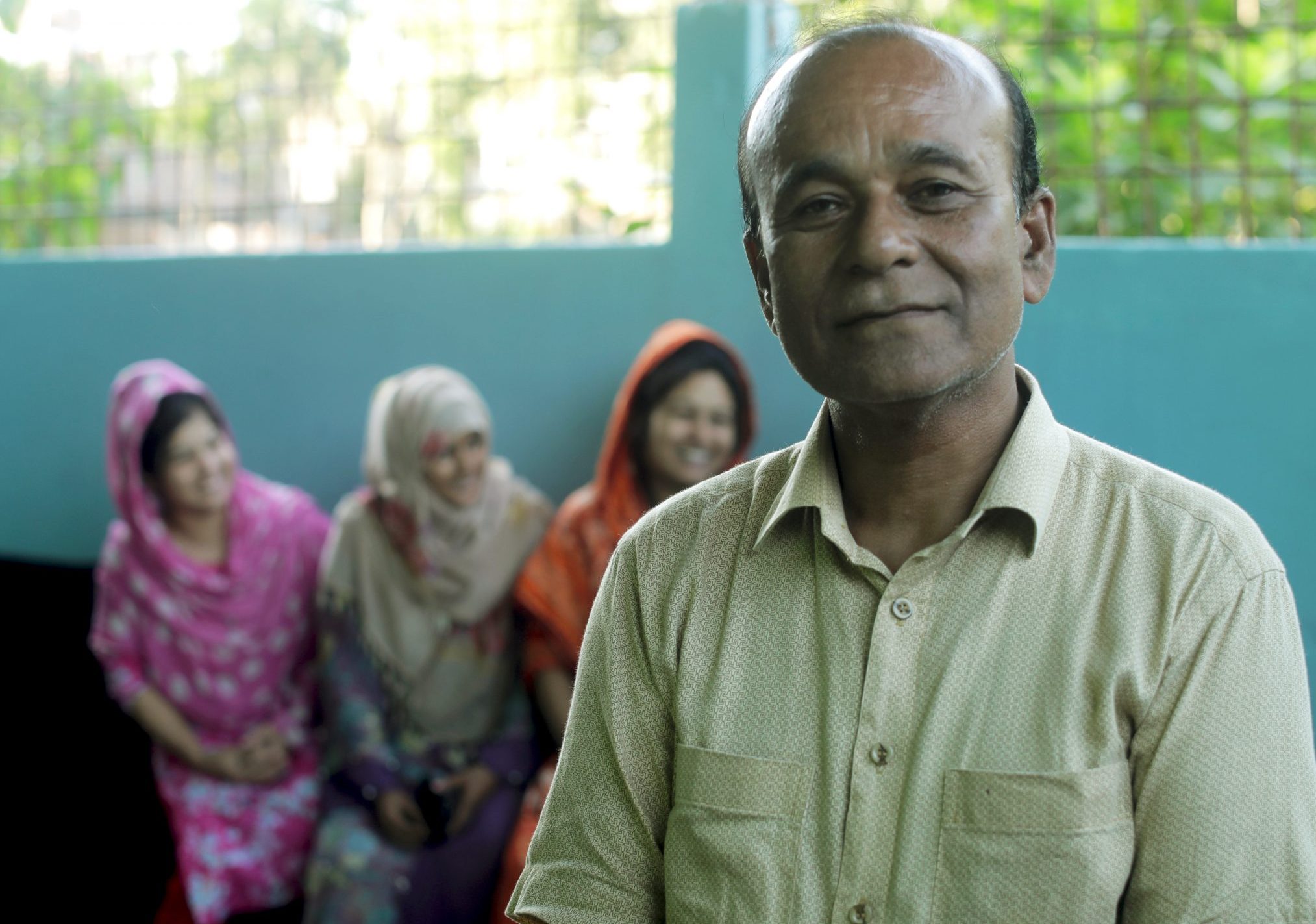 Reducing the exposure of the poorest to climate change

The poorest urban residents are most vulnerable to the impacts of climate change such as erratic rainfall and flooding. WSUP works with utilities and city authorities to improve their resilience to climate change, as well as building post-disaster resilience in areas which have been impacted by extreme weather events.

November 2021: Integrate with wider city resilience: collaboration with other areas is crucial

Learn more about our approach to climate change 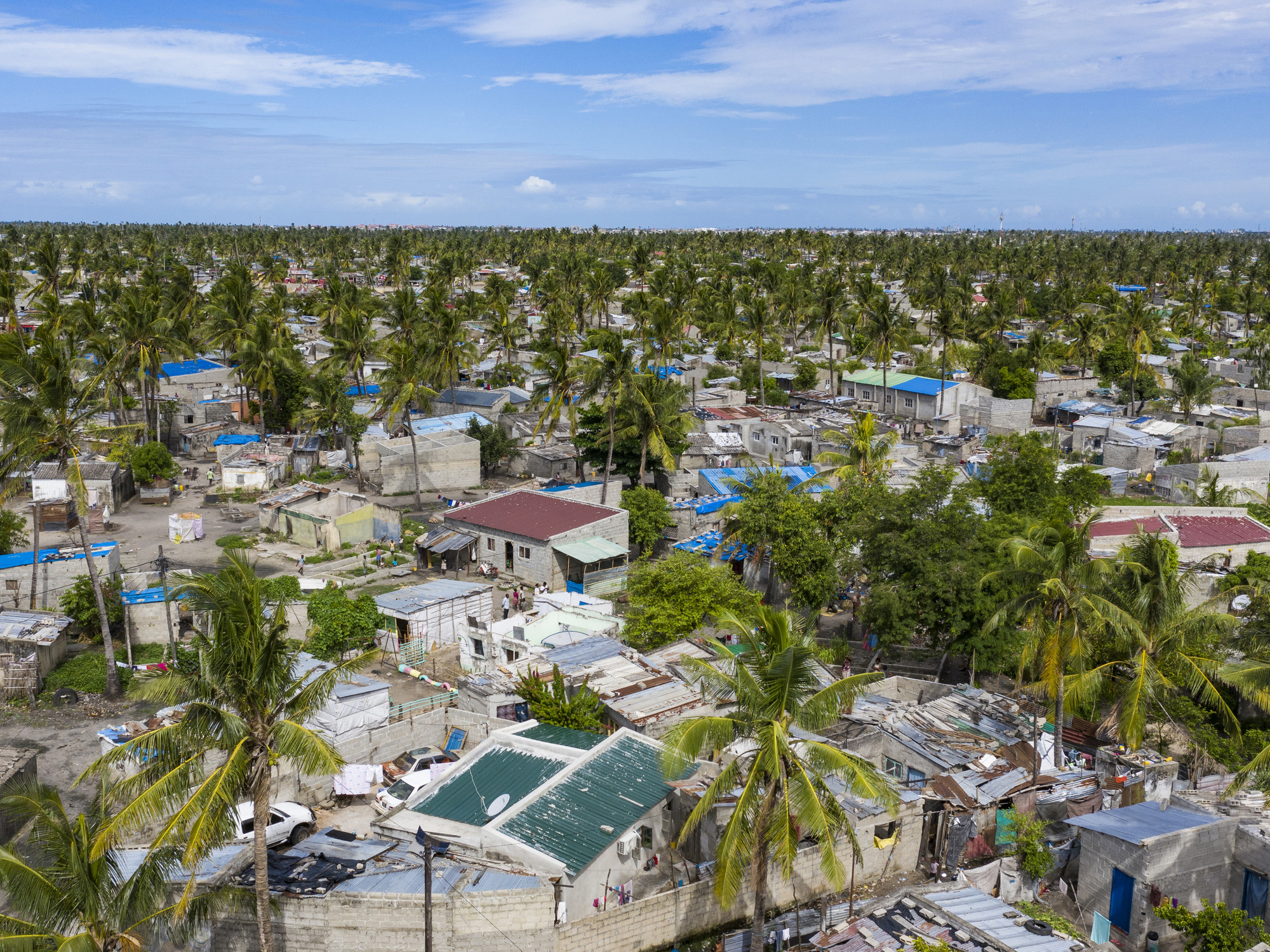 Vulnerable, under-served urban communities often live alongside much wealthier enclaves, requiring a mix of services to ensure all needs are provided for. WSUP is supporting policymakers and planners to address this challenge through implementing citywide surveys which help authorities understand needs and develop suitable policies. 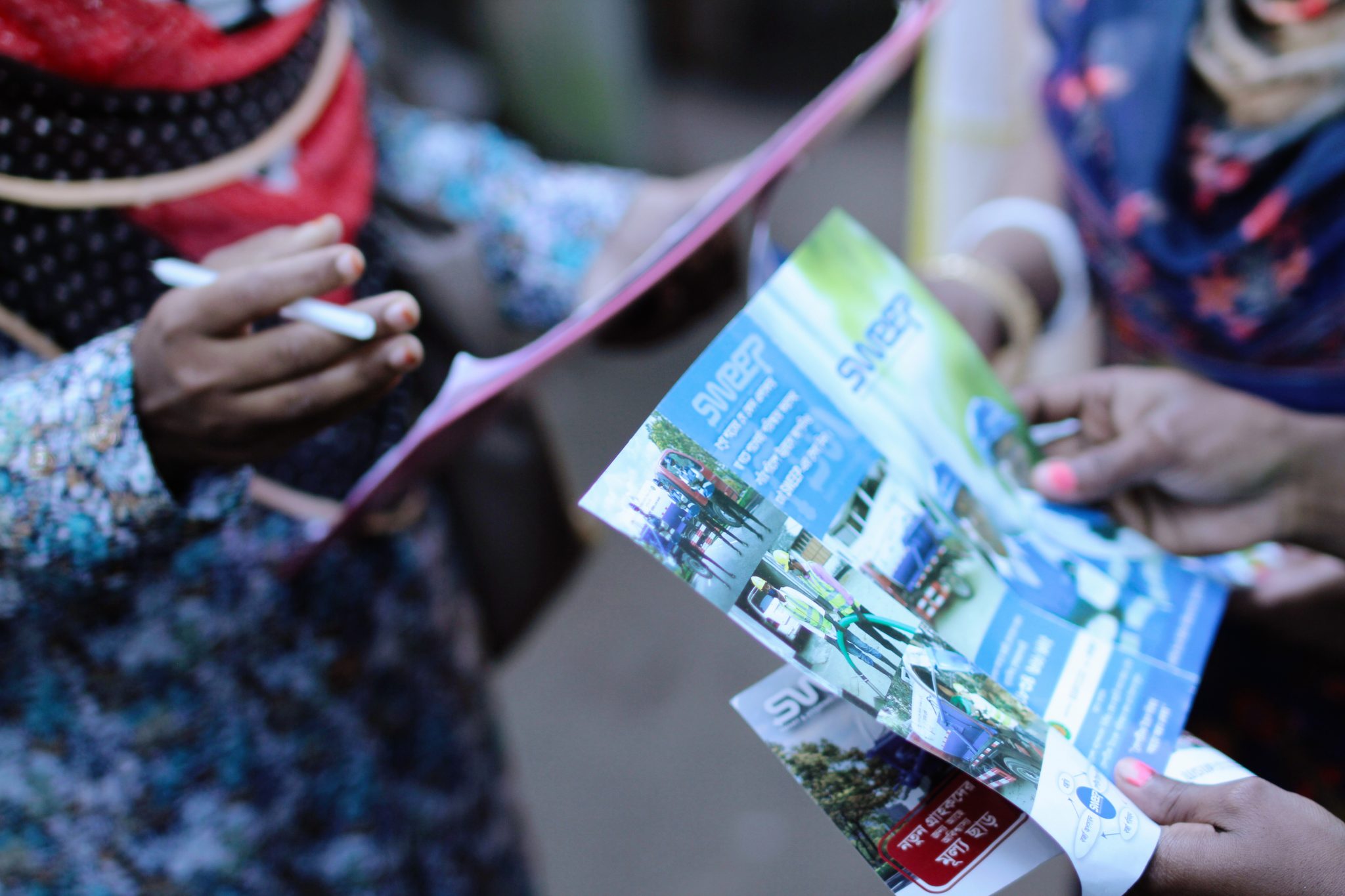 In order to address the poorest urban residents, a mix of services need to be developed – often quite different from the services provided to higher income areas. WSUP is working with service providers such as utilities, municipal authorities and SMEs to build their capacity to serve these new markets. 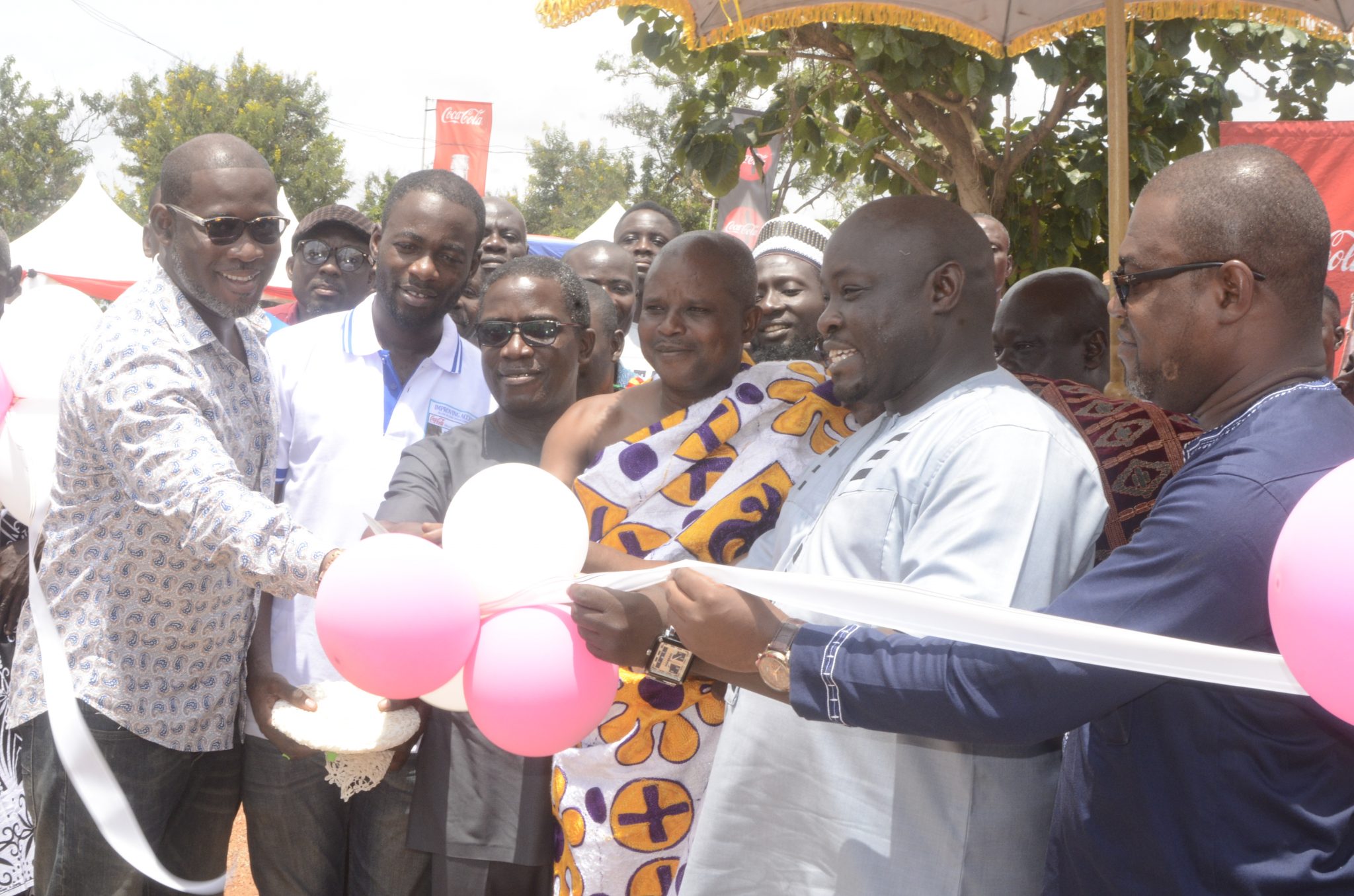 “Health is wealth”: improving communities through access to sewers 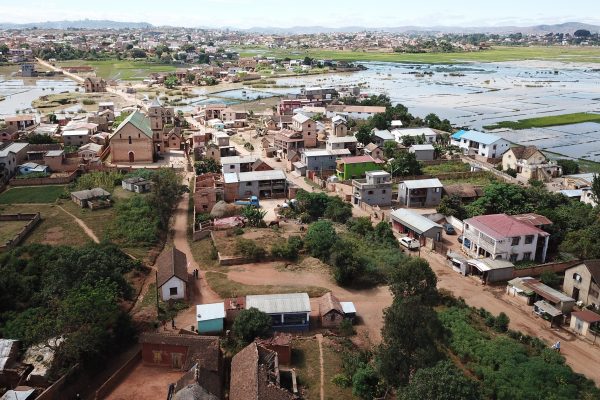 Our vision for a 21st century water service provider 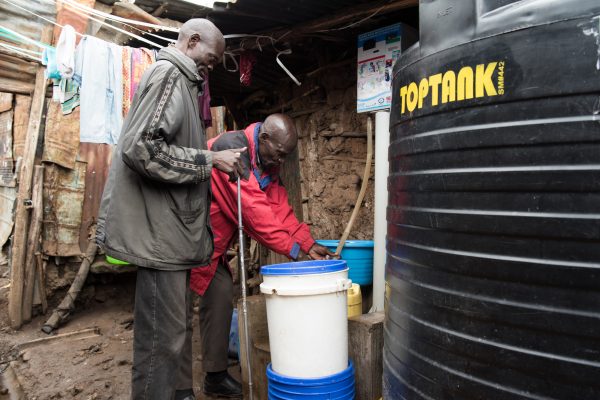 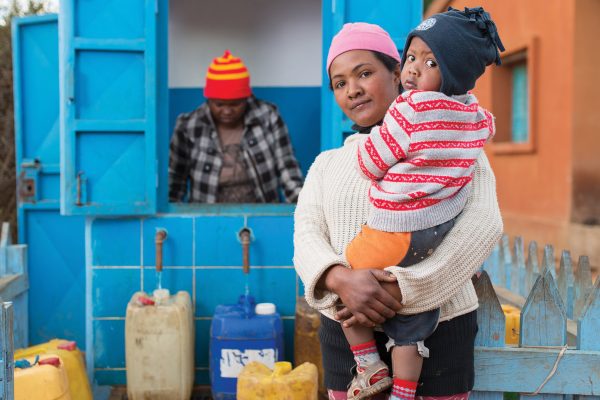