Assignment name: Feasibility study and development of a pilot intervention for the construction of low-cost sanitation systems in Ward 10 for Khulna City Corporation

There is an urgent need for improved access to water, sanitation and hygiene (WASH) services in Khulna City, Bangladesh. This project focused on Ward 10 of the city. A 2011 census estimates 30,000 people live in this ward but the SNV baseline assessment puts the actual number of residents closer to 100,000.The northern part of Ward 10 is mainly made up of low-income residents. Many of whom live in poorly-built structures that were meant for single occupancy but now house multiple families.

Over half these households have no access to a toilet or on-site sanitation facilities and of those that do, very few are known to safely empty their containment systems. Around 33% of households have sceptic tanks and less than 14% have pit latrines. Many of these are connected to surface drains which increase exposure to faecal contamination, particularly during the rainy season. Therefore even faecal sludge that is contained is eventually disposed of unsafely.

We worked in partnership with SNV to demonstrate market-based solutions to faecal sludge management (FSM) for low-income urban communities in south Bangladesh. The project provided support to the local authority, Khulna City Corporation (KCC). Our team conducted a feasibility assessment to develop the design of a financially workable pilot system at ward level.

The project started with a detailed field assessment of on-site WASH facilities in Ward 10, including their institutional and socio-economic elements. This formed the basis of a pilot plan for rehabilitating and maintaining existing infrastructure and services, and creating affordable new sanitation services in the ward.

The project also considered how institutional support could help shape long-term sustainable services. A financial analysis of costs and a business model were developed for KCC. The project provides a blueprint that can be replicated and further developed in other wards in Khulna, and other cities in Bangladesh.

We designed plans for an FSM pilot project and business model for SNV and KCC in the city of Khulna.

The pilot project was designed to test FSM treatment technology and improve FSM services at ward level. It includes monitoring and iterative improvements to the system so it could serve as a blueprint for other wards of the city.

Smart water: the experience of utilities in adopting digital solutions 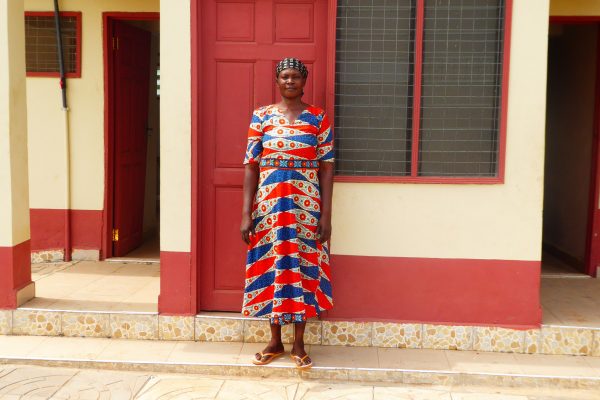 Mind the Gap: How can we address the shortfall in urban sanitation finance?