Assignment name: Support and guidance to the new water authorities in Uganda

The evolution of villages into small towns is a key feature of the urbanisation trend in Africa where a quarter of the population now lives in urban centres with less than 50,000, and often just a few thousand, inhabitants.

The process of urbanisation in rural areas creates management and logistical challenges for a utility, given the large distances between communities. WSUP Advisory is working with Mid-Western Umbrella of Water and Sanitation (MWUWS) in Uganda, through funding from the Conrad N Hilton Foundation, to provide support and guidance as they take on servicing 600,000 inhabitants living across 9,500km2 (an area six times the size of greater London).

As a brand-new authority, the MWU does not have the people, systems and processes to operate as an effective service provider across its region. Nor does it have adequate infrastructure to fully perform as a utility servicing all customers – many schemes being adopted have not been invested in and need significant operational strengthening, tasks which are made all the more difficult due to the distances and travel times involved and the diversity of systems in place.

Our approach centres around the development of MWU becoming a performing utility within 4 years, extending its service to at least 70% of the population with a focus on ensuring services to the poor and the vulnerable. The Ministry of Water and Environment and other water umbrellas in Uganda will have the opportunity to learn from the experiences gained through this project.

A four-year period of implementation (2019-2022) builds on an initial one-year project, also funded by CNHF, which provided some priority assistance to the MWUWS following its appointment as a regional water authority in July 2017.

Our approach is to help the MWUWS to improve the service delivery system in the following ways: 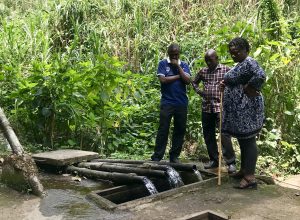 WSUP Advisory has launched a project to improve access to water for 600,000 people in small towns and rural growth centres in western Uganda, thanks to a four-year grant from the Conrad N. Hilton Foundation.

Smart water: the experience of utilities in adopting digital solutions 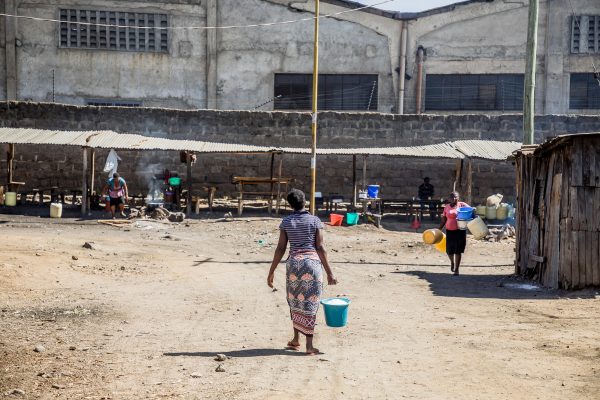 Women spread the message: story of a communications leader in Kenya