Urban migration is leading to a crisis in cities in developing countries, where millions of people lack access to the most basic of services.

Already, nearly 900 million urban residents have no choice but to live in low-income communities – poorly built, often illegal settlements which usually lack even the most basic services like water and sanitation.

Since cities will be the future habitat for many in developing countries, it is critical to invest in basic services and infrastructure. This is the reason why Water & Sanitation for the Urban Poor (WSUP) was set up in 2005.

We improve services by working side-by-side with local providers

In cities, strengthening the organisations that have been tasked to deliver city-wide services is crucial.

We are a trusted partner to utilities, municipalities and the private sector, supporting them to develop services, build infrastructure and attract funding that will help them reach low-income communities. 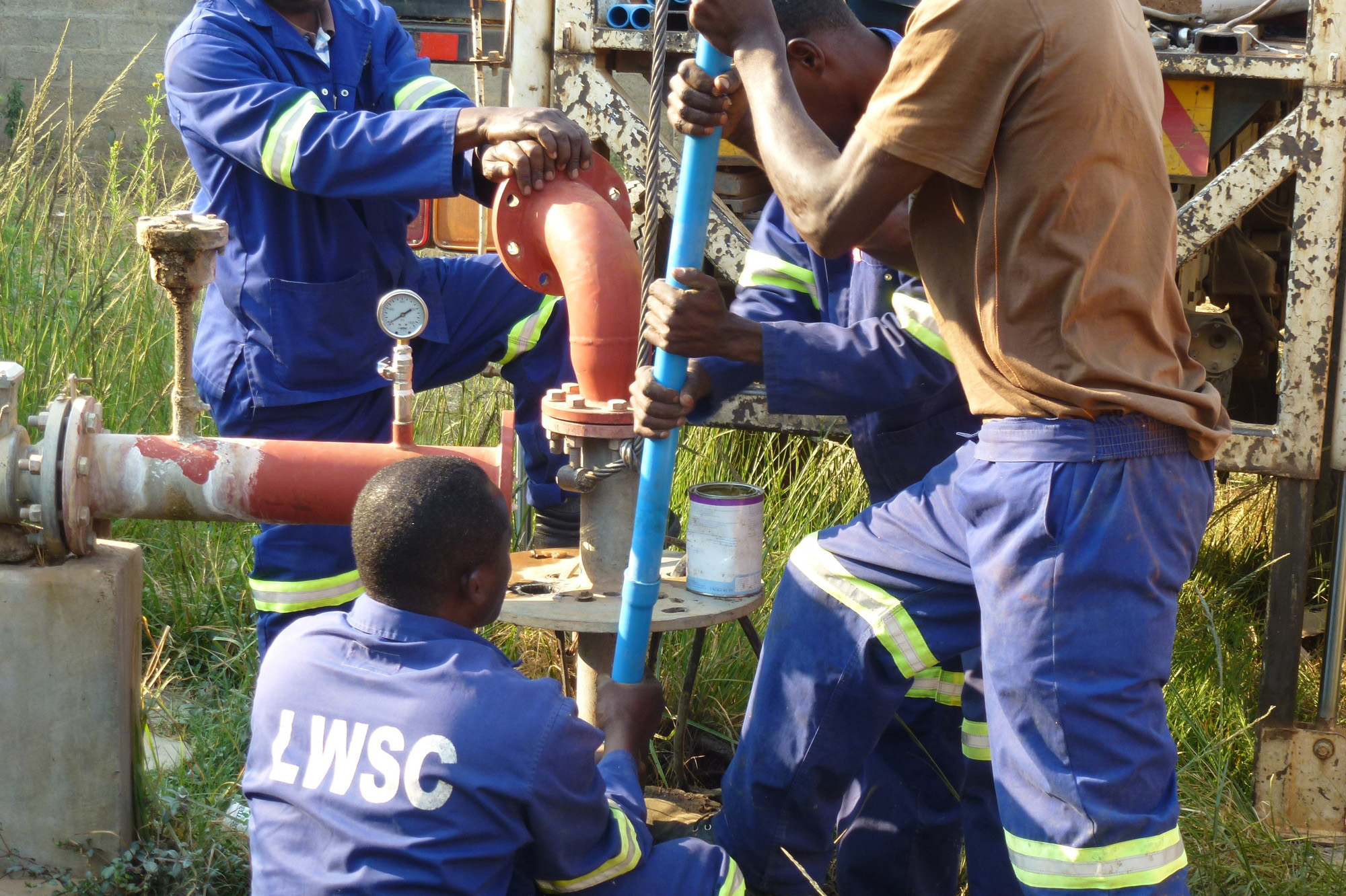 Creating services which are financially viable is extremely difficult, but vital if the benefits are to exist over the long term.

We work with utilities and businesses to develop services which generate revenue whilst reaching the most vulnerable urban residents, and we advise regulators and governments on how to create an environment which enables businesses to succeed. 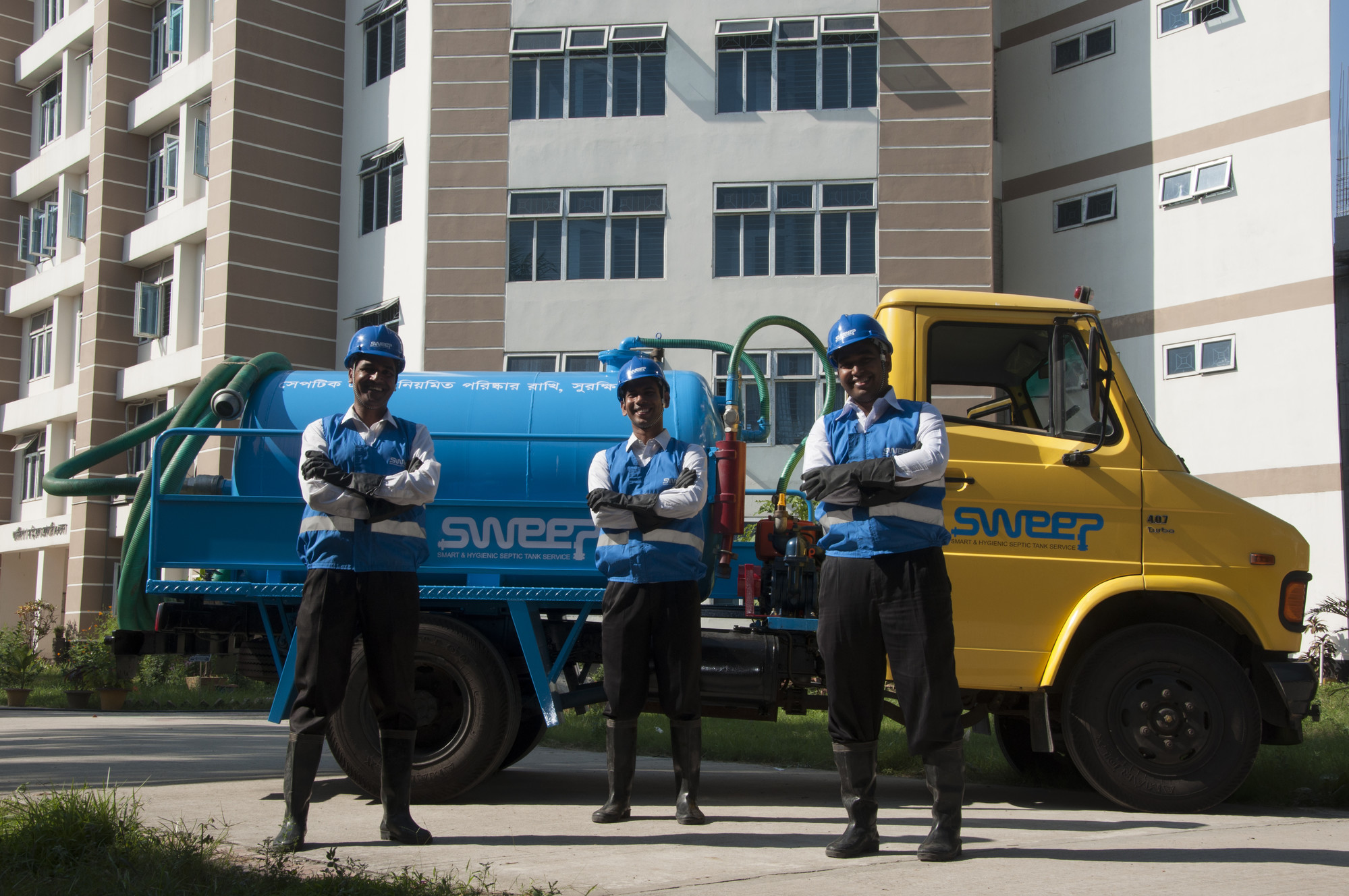 Our innovations are creating global change

We’re the only urban specialist in our sector and our experience shapes the work of others.

We have an impact far beyond the countries where we have a permanent presence, and are committed to sharing evidence and approaches, towards the achievement of the SDGs. 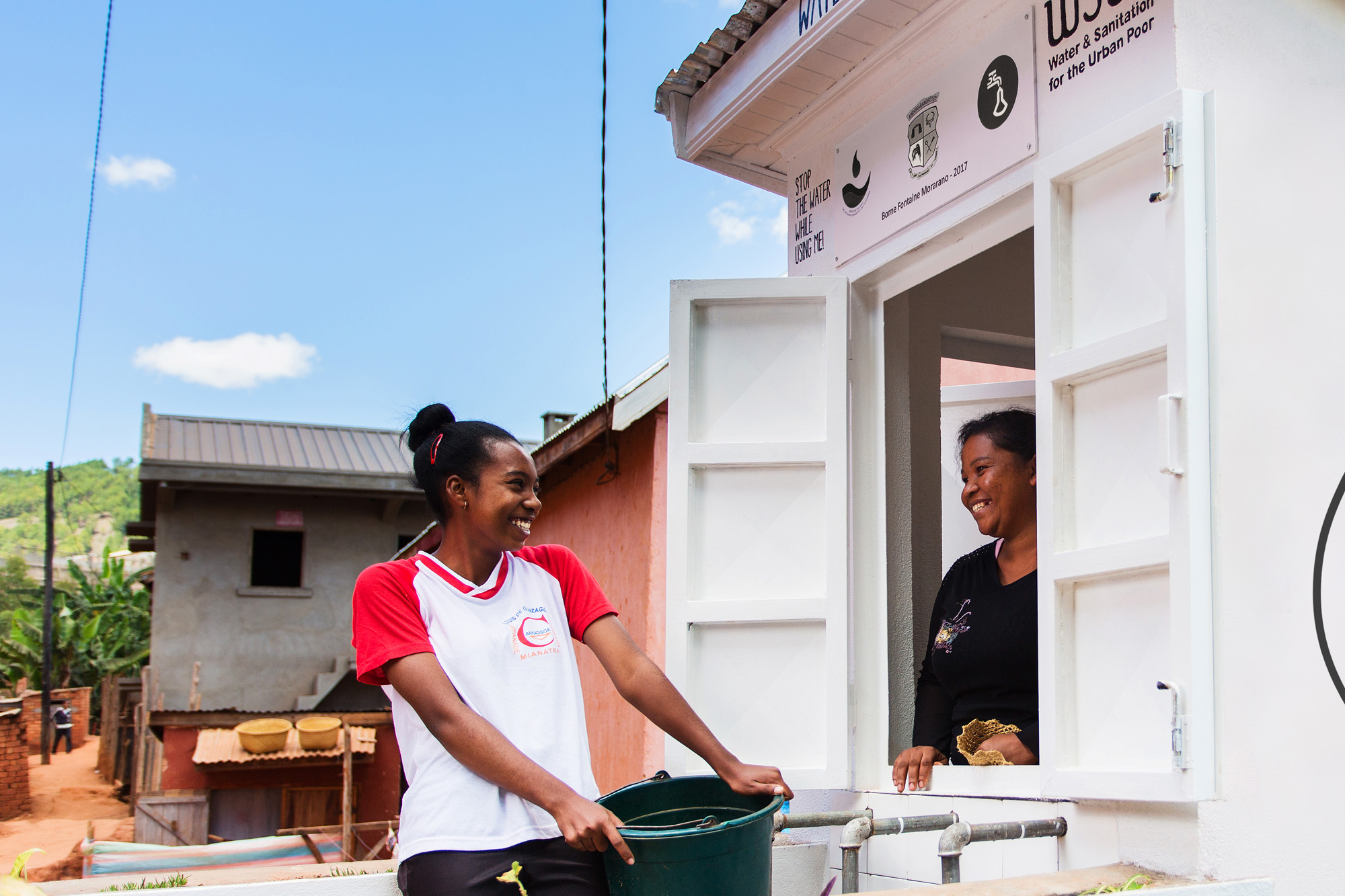 For more on how WSUP works to create change in urban water and sanitation, read our 2020-2025 Business Plan. 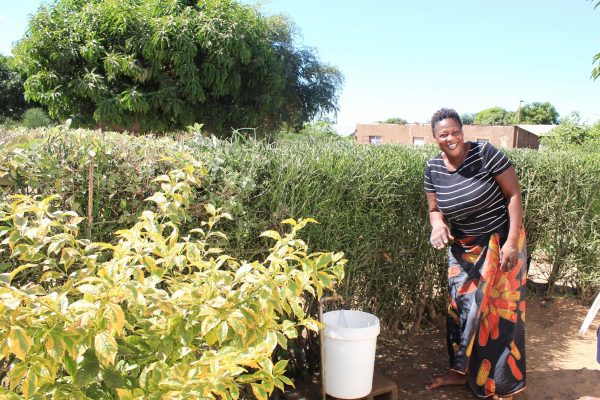